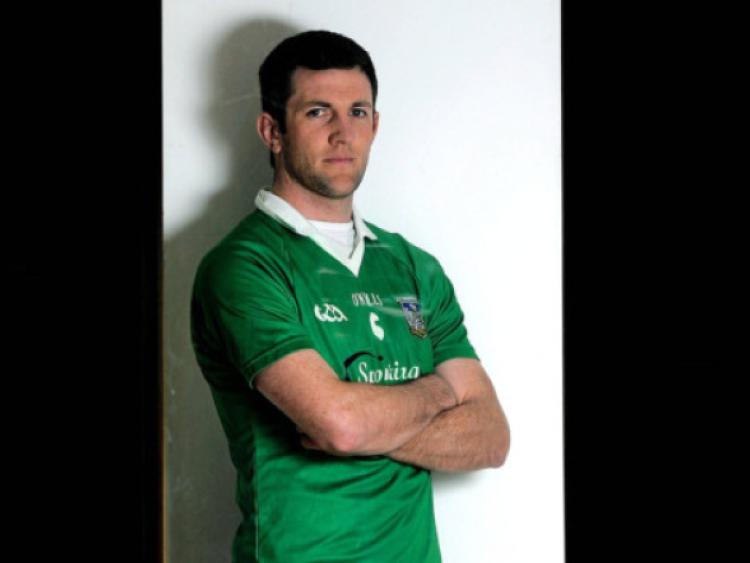 WHEN The Saw Doctors released the single ‘To Win Just Once’ in 1996 Limerick’s hurlers were on the road to Croker and were annual contenders.

WHEN The Saw Doctors released the single ‘To Win Just Once’ in 1996 Limerick’s hurlers were on the road to Croker and were annual contenders.

Sixteen Munster championships have passed since and just three of them have brought success - 1997, 2001, 2007.

There is no doubt that delving deep into the resolve to muster up annual optimism is not getting any easier.

But that’s what is necessary as Limerick set on out another campaign this Sunday afternoon against Tipperary at 4.00 in the Grounds Grounds.

The provincial semi-final will be televised live on TV3.

Confidence is low in Limerick hurling circles and understandably so and the performance of the U-21s didn’t help.

But at last week’s Limerick hurling media briefing there was an air of confidence from all four members of management present and the three players.

For now, we have to trust in their belief.

Any known form suggests that Limerick can’t win on Sunday but I guess that is the beauty of sport.

Tipperary have won 10 of their last 11 matches in Munster - winning four of the last five titles.

Meanwhile, Limerick’s record in the past decade is one win from 17 starts - albeit there have been five draws.Then there is the whole league divide with Limerick looking to make the step-up from Division 1B standard to play a Tipp side that contested the league final against Kilkenny.

Last year Limerick defied all to take the game to Tipperary but alas John Allen’s side ran out of steam when the finishing line was in sight.

The final score was 2-20 to 1-19 when a late Brian O’Meara goal helped Tipp recover from a seven point deficit midway through the second half to win by four points.

The manager insists a fully fit squad ensures there are options (Dowling, Downes, Moran, Allis) from the bench to ensure no repeat of the final quarter collapse.

The addition of fitness expert Mark Lyons to the Limerick backroom team for 2013 should also have an impact.

The game did prove it’s possible to reach the required standard and that outing has to be the foundation for Sunday.

But we must remember that Tipp under Eamonn O’Shea on Sunday could be a different animal to that under Declan Ryan last May.

Much comment on the Limerick team selection centres on the half forward line selection of David Breen, James Ryan and Seamus Hickey.

Limerick have named 12 of the team that faced Tipperary in last year’s championship Into the starting team comes Paudie O’Brien, Seamus Hickey and Declan Hannon. The team shows just two changes from the side that lost April’s Division 1B league final to Dublin with returning captain Donal O’Grady and Seanie Tobin back in favour.

If Limerick are to defy their 7/2 outsiders tag this trio will nee to set the tempo. Nothing short of a high tempo intensity will be accepted from Limerick with pride, passion and work rate the basic requirements.

THE winners in the Gaelic Grounds on Sunday will qualify for the Munster Final against Cork or Clare on Sunday July 14 at 4.00pm.

The losing side would await a Monday, June 24 Phase II All-Ireland Qualifier draw. In the hat will be four beaten provincial semi-finalists, for two games on July 6.