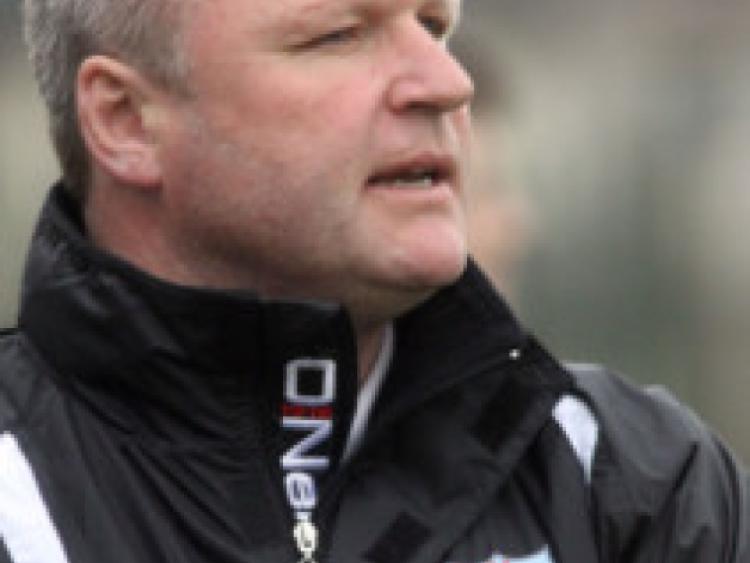 The Limerick IHC starts this weekend with much focus on the restructuring of the grade in 2014.

The Limerick IHC starts this weekend with much focus on the restructuring of the grade in 2014.

THERE will be no promotion but still the 2013 Nick Greene Sportsground sponsored Limerick IHC will be one of the intriguing championships for some time.

Of course there is a championship cup and progress to the Munster intermediate club championship on offer for the eventual county champions.

But largely, this championship is about making the grade for 2014.

The ultimate goal for all will be the reach the semi-finals and therefore ensure a place in the 2014 Premier Intermediate Championship.

One team will be relegated to the junior ranks with the remaining 11 teams from this year’s Limerick IHC along with the 2013 Limerick JAHC champions going into the 2014 Limerick IHC.

Just like last season, two of the favourites Dromin-Athlacca and Bruff have been drawn in the same group.

Last year the sides played out a thrilling round one draw but that was as good as it got for Bruff as Dromin-Athlacca were the side that eventually advanced to contest the county final against Ballybrown.

Getting off to a winning start in this championship will be key and Bruff face newcomers St Kierans.

Fresh from their junior win last season, St Kierans will be thankful that Johnny McCarthy appeared to come unscathed through last weekend’s SFC game after a hamstring injury.

In the other group game, Dromin-Athlacca have to be fancied against Caherline.

The amalgamation from out the N69 will look to Barry O’Connell but will be without attackers Richie McKeogh, Simon Guerin and Mike Noonan.

Killeedy have their star attacker in Jack Ahern.

There will be a western derby when Killeedy meet Newcastle West.

With Teddy McCarthy filling a dual role with the magpies, anything is possible.

Their footballers got off to a winning start but the hurling tie against Cappamore will be a tight affair.

Cappamore only lost to Killeedy after extra time in the quarter-finals last season and will want to build on that.

Monaleen enjoyed the better season of this quartet in 2012 but all will fancy their chances of a quarter-final spot.

Knockaderry had a good run in the West senior championship but round one against Blackrock will be crucial for both.

In Group Four are 2012 semi-finalists Mungret.

They face opposition from three sides that didn’t enjoy the best of fortunes in 2012.

Indeed, Mungret’s round one opponents, Ballybricken-Bohermore were only given a reprieve by the elimination of a divisional side for this season’s senior hurling championship.

Glenroe faltered badly last season but will look to beat Claughaun to get this season off to a winning start.