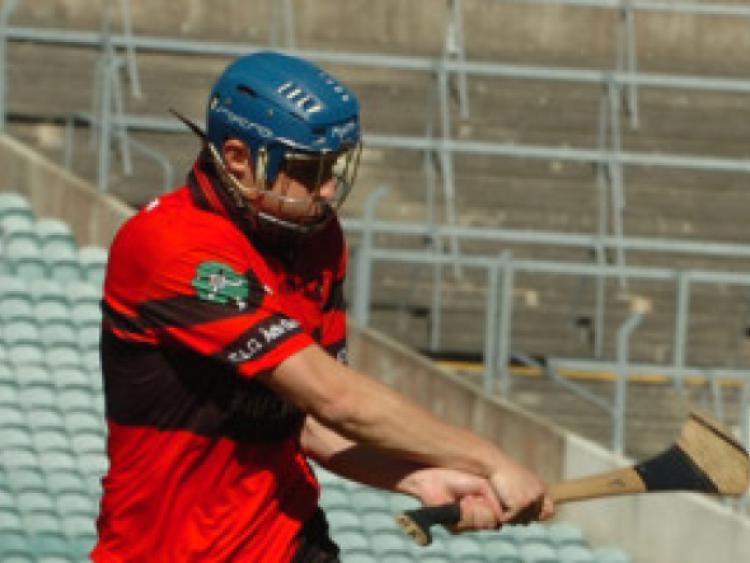 Joe Hannon is a familiar face as Liaison Officer with the Limerick senior hurlers for the last three years.

“Last year Adare were the surprise packet and this year we hope to try and get back there again and win the championship, just like other teams,” explained Hannon, who will have sons Declan and Jodie in the Adare panel.

“It’s seem like it going to be a good open championship - there are what I would say are seven or eight teams with a chance of advancing to quarter-finals and moving on further,” he outlined.

“There will be a serious battle this year because if you end up in the bottom two, you are fighting for yours senior lives and that will make it interesting. The first round is hugely important - every club, whethar they feel they have a chance to win it outright or want to avoid the drop, will want to win their first match.”

He added: “every match looks like it’s going to be a county final”.

“Anyone I have met will say that they just want to be in the top two and avoid the dreaded bottom two, which means the first games are hugely important to get off to a winning start and put pressure on the losers straight away,” said Hannon.

“There are four teams in our group and we want to be in the top two and the top if we can and then you are in the quarter-finals and thats where the real championship start when its knockout.”

“We have been giving the Murroe-Boher boys a good going over in training for the last few weeks,” he joked.

“The banter is good and of course I would know Seamus Hickey, Seanie Tobin, Pat Tobin and all the Tobins and hopefully we can keep them quiet on Saturday evening,” outlined the Adare selector.

Hannon has praised the role that Dave Keane is playing in Adare efforts to go one better than last season’s final appearance.

“Dave keane doesn’t owe anything in Adare or in the county to hurling. I have worked with a lot of very good coaches and Dave Keane is right up there,” outlined Hannon.

“His knowledge of the game is unquestionable and I think where Dave Keane is best is on the sideline - he is not a man that comes out roaring and shouting but what he says is profound,” said Hannon.

Adare will be able to call upon county men Declan Hannon and Wayne McNamara.

“It’s very hard for a club player to see lads walk back in some ways but most club managers realise that they are fit and training and just needed maybe for a few challenge game or league games. There are far more club players than county player so that the nature of the beast,” said Hannon.