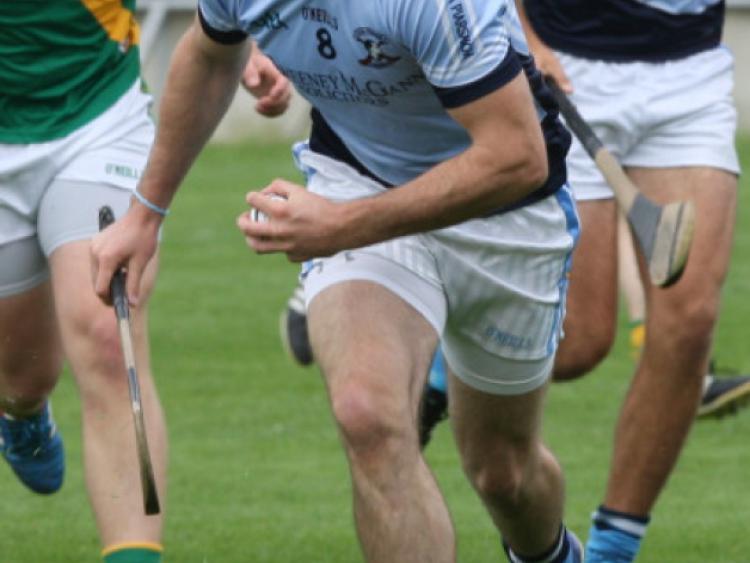 NA Piarsaigh eased into the semi-finals of the Limerick SHC with a 3-16 to 0-7 win over Ahane in the Gaelic Grounds this Sunday.

NA Piarsaigh eased into the semi-finals of the Limerick SHC with a 3-16 to 0-7 win over Ahane in the Gaelic Grounds this Sunday.

The city side completely dominated this Limerick SHC quarter-final tie from start to finish, to advance to the semi-final with champions Kilmallock.

Although Ahane looked off the pace in the opening half they still only trailed 1-6 to 0-4 at half time, although Na Piarsaigh had the aid of the wind in the second half.

A blistering start from the Caherdavin men had them 1-4 to 0-1 ahead after 12-minutes. The goal came from Kevin Downes.

But at the interval the lead was five points.

But Ahane were to score just one more point and that came from 37 year old Ollie Moran, who was back playing his first season game of the year after coming out of retirement to play junior hurling.

Na Piarsaigh reacted perfectly to the brief Ahane surge at the start of the second half and Kevin Downes and Adrian Breen had their second and third goals.

See the weekend print edition of the Limerick Leader for a full report and pictures.