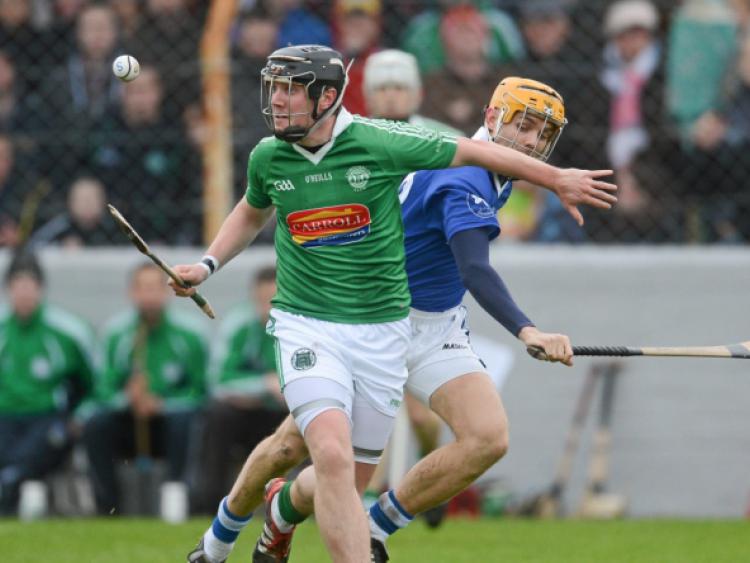 Limerick SHC holders Kilmallock eased into the semi-finals thanks to an 0-18 to 0-3 win over Knockainey in Bruff on Saturday.

Limerick SHC holders Kilmallock eased into the semi-finals thanks to an 0-18 to 0-3 win over Knockainey in Bruff on Saturday.

They were inspired by six points from play from Eoin Ryan.

Tony Considine’s side were 0-9 to 0-2 ahead at half time with Mark Cleary getting both Knockainey scores.

They added only one second half point as Kilmallock eased over the winning line with Ryan, Graeme and Jake Mulcahy and Kevin O’Donnell all on the score sheet.

- For a full report on this game, see the weekend print edition of the Limerick Leader