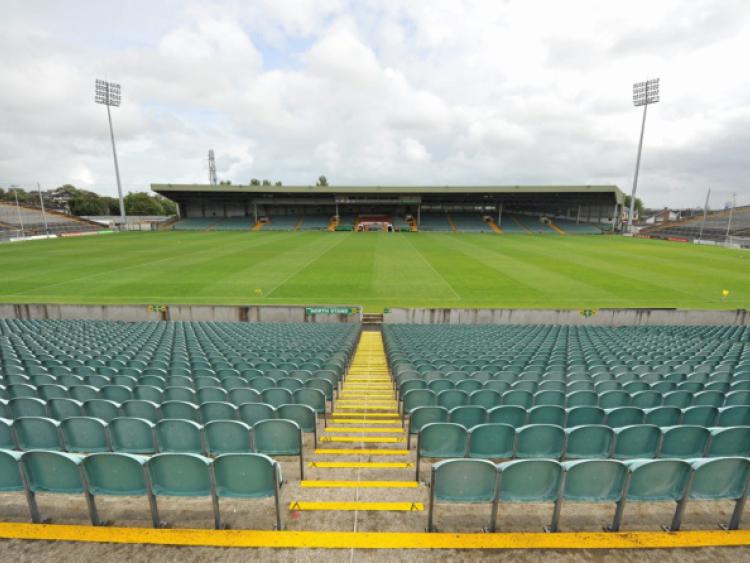 LIMERICK will have home advantage in the Munster hurling final after Cork got the better of Clare in yesterday’s semi-final in the Gaelic Grounds.

LIMERICK will have home advantage in the Munster hurling final after Cork got the better of Clare in yesterday’s semi-final in the Gaelic Grounds.

Because of a home-and-away agreement between the counties, Limerick will host the game that could attract over 40,000 to the Ennis Road venue.

Cork trailed 0-11 to 0-8 at the break but with wind advantage in the second half, they were completely dominant to run out comfortable winners in the end.

The last time Limerick played Cork was in the 2010 semi-final but with a much-weakened team - in Justin McCarthy’s disastrous second year in charge - Cork were easy winners.

The game will bring back memories of the epic 2011 Munster U-21 final between Limerick and Cork in the Gaelic Grounds - a game Limerick won after extra time. Two years on and most of the same players will be back in opposition at senior level.

The Munster final will begin a busy couple of days in the city as Bruce Springsteen plays in Thomond Park just two days later.