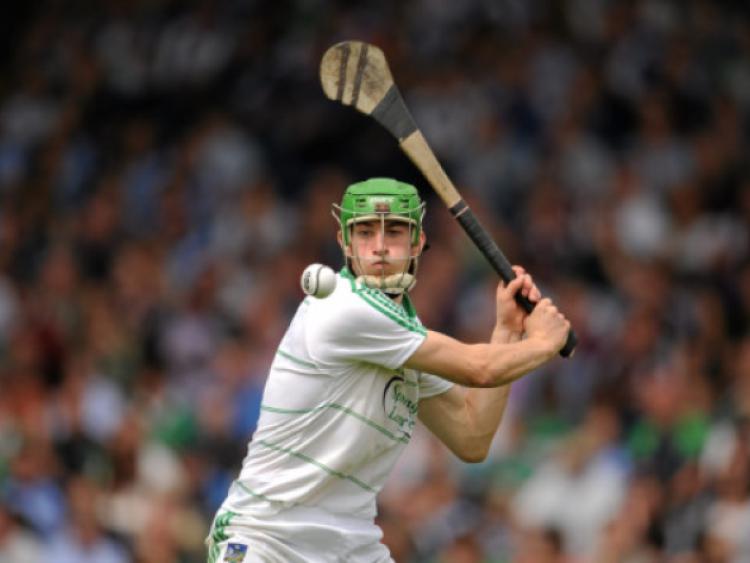 NICKEY Quaid has returned from injury to take his place in goals for Limerick’s must-win Allianz Hurling League game against Dublin in Croke Park on Saturday (5pm).

NICKEY Quaid has returned from injury to take his place in goals for Limerick’s must-win Allianz Hurling League game against Dublin in Croke Park on Saturday (5pm).

Quaid missed the wins over Carlow and Antrim with an ankle injury but has recovered from time and takes over from Aaron Murphy.

In defence, Stephen Walsh returns instead of Alan Dempsey while Cathal King also loses out in the reshuffle.

The game forms part of a double header in Croke Park with the Dublin-Tyrone football game and is live on Setanta Sports.