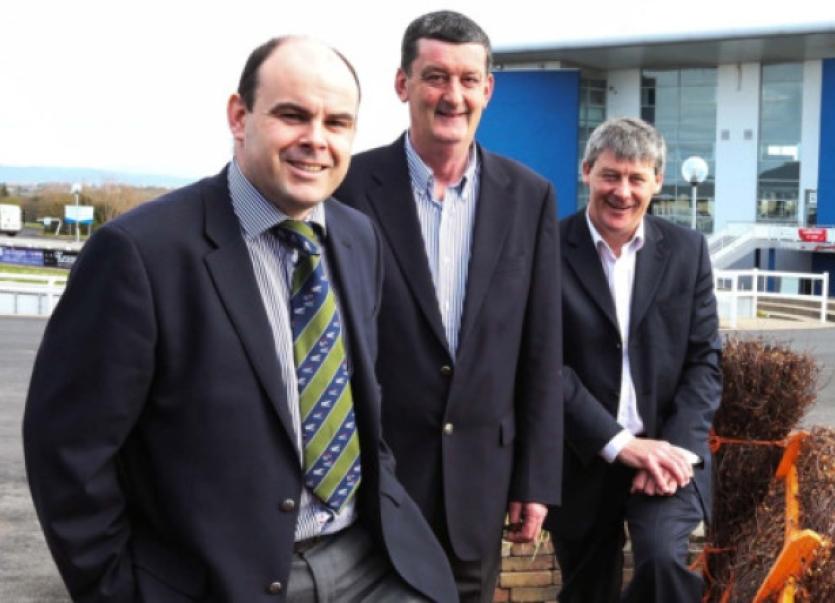 FORMER Fianna Fail TD John Cregan has been appointed as the chairman of the newly established Club Limerick.

FORMER Fianna Fail TD John Cregan has been appointed as the chairman of the newly established Club Limerick.

The new body is effectively a replacement for the Limerick GAA supporters club.

The re-branding of the supporters club is another of the initiatives implemented by Limerick GAA officials as they seek to solve their financial crisis.

Cregan is to chair the new Club Limerick body, which is modelled on a Tyrone body, that has proven very impressive over the last decade.

“This is an important appointment by the County Board and one that will prove beneficial to all in time,” said Limerick GAA treasurer Donal Morrissey, confirming the new appointment.

“John is a founding member, former Chairman and current Treasurer and County Delegate of Dromcollogher-Broadford GAA club. He has also served his Club as a team selector winning the County Junior Hurling Championship in 1993,” outlined the treasurer of the new Club Limerick chairman.

“John is well known and respected throughout Limerick having served on Limerick County Council, a Senator from 1998 to 2002 and represented Limerick in Dail Eireann from 2002 to 2011.”

“He was influential in his support of National Lottery grant applications and secured funding for many clubs and organisations throughout Co Limerick.

It is understood that the treasurer and Cregan are now to appoint a new Club Limerick committee and this could be ready to ratify at the May County Board meeting in Claughaun on 14.

The appoointment of Cregan comes in a week when Limerick GAA officials met representatives of Croke Park’s finance committee.

The meeting took place this Tuesday night in the Munster Council offices.

Limerick presented their budget to the high-powered national committee in their attempts to climb away from their €750,000 debt.

A finance meeting is to take place in Croke Park this Saturday, where it is understood that the Limerick situation is to be discussed.

If Limerick get the go-ahead to implement their blue print for the wat forward, it will come as a big boost to the new treasruer.

Loftus has already started in the new position.

Another of the major initiatives planned to raise finance is the staging of concerts in the Gaelic Grounds.

Limerick will have to wait until later in the summer for the decision of An Bord Pleanala on an appeal to the planning permission of Limerick City Council.