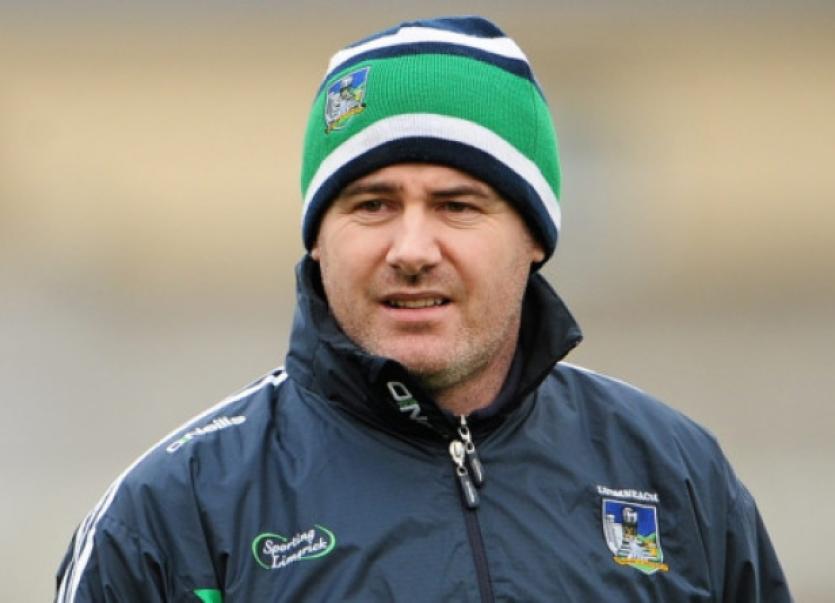 THERE were no words of solace from Limerick football manager Maurice Horan as he attempted to explain his sides ‘no-show’ in yet another Munster SFC.

THERE were no words of solace from Limerick football manager Maurice Horan as he attempted to explain his sides ‘no-show’ in yet another Munster SFC.

Kerry in 2011, Clare in 2012 and now Cork in 2013, means that Limerici’s quest for a long overdue provincial title appears as far away as ever.

“We are definitely a lot better team than that game - I don’t have any doubt in my mind about that,” said a downbeat Horan.

“We prepared quite well for this match and were quietly confident – we trained very well and had good league campaign and felt we built up resilience to weather any Cork storm but they kept pressure on the whole time until the cracks started to show way too easily and we were over run,” explained the Limerick manager.

“They played with such strong running. We knew exactly the way they would play – they pass and look to get on the ball again. We didn’t track their runners, we were running after their runners instead of being ahead of them trying to stop them. They were just popping the ball over our heads and creating the opportunities,” outlined Horan.

“I would never have thought we would be that far behind,” said the Limerick manager.

He explained: “They are a good team – one of the best in the county – and we were always going to be up against it to try and win it but we felt we were in the right place and had a strong team out. It should have been more even. After the first goal our heads went down way too easily after that”.

“It was down to the first goal. After that they craved us open way too easily – we couldn’t win a break around the field, we were taking the ball into tackles – everything we said we wouldn’t do. I can’t fathom it, I can’t put a finger on it,” he sighed.

“The problem was when we had to chase so many people back into our defence that we didn’t have the forwards even when we did come out with the ball and all of a sudden there was a 50 yard gap to Ger, Seanie and Eoghan or whoever we had in there at there at the time.”

Horan and his management team and players now have to regroup for the All-Ireland Qualifiers.

After a shock defeat to Clare in Munster last season, Limerick bounced back to beat Longford and almost surprise Kildare.

“It’s going to be tough,” said Horan of the quest to regroup.

“We have gone into qualifiers for the last two years having had to pick ourselves up. It’s been hard the last couple of years and it’s going to be hard again. There are club championships between now and then and we are in the first round of the qualifiers this year, which is an extra round of games.”