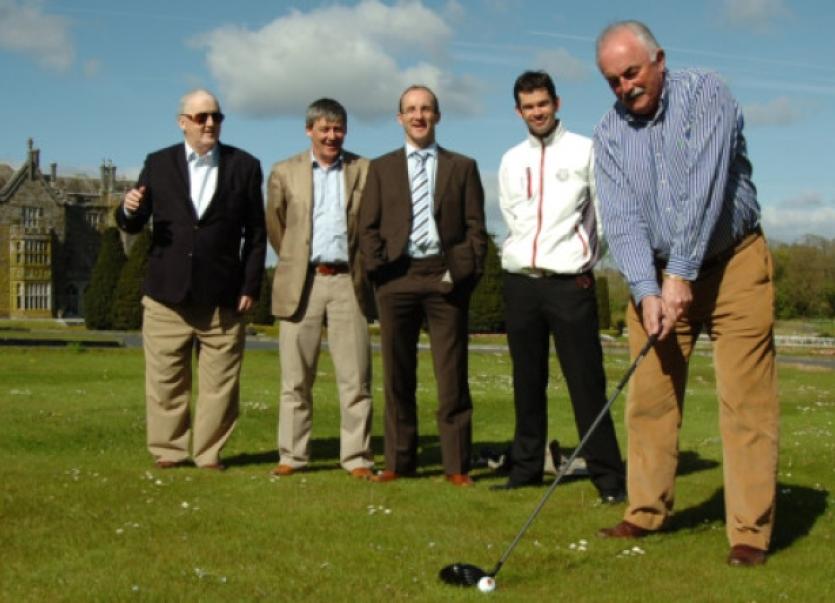 FORMER Monaleen hurler and footballer Sean Scanlan has been appointed as the new chairman of Lifting Limerick.

FORMER Monaleen hurler and footballer Sean Scanlan has been appointed as the new chairman of Lifting Limerick.

The appointment is the latest by Limerick GAA treasurer Donal Morrissey as he bids to revigorate the finances of Limerick GAA.

“Sean is well known in the business community and brings a wealth of experience and contacts to his new role.,” said Donal Morrissey.

“I have great confidence in Sean’s ability to build on the initial successes of the Lifting Limerick Group. Lifting Limerick was established in 2011 to provide the financial support to enable Limerick hurling to compete at the highest level,” explained Limerick’s GAA treasurer.

“The popularity and success of the event to date is testament to the support of the business community and club members. This year promises to be a sell out event with more than 50 teams expected to take part. In addition to a great days golf all teams are invited to attend an evening meal hosted by Lifting Limerick with entertainment provided by a fun Casino Night afterwards,” said Morrissey.

“Sean reminds supporters that tee times are allocated on a first come first served basis and early booking is advised, you can contact any committee member through www.liftinglimerick.com”