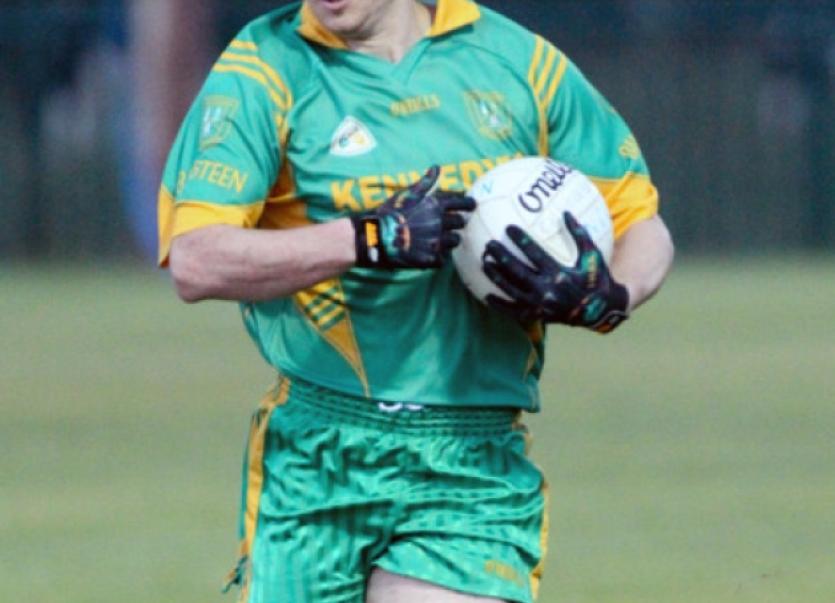 Friday: In Newcastle West at 8pm

BOTH of these sides lost their opening game so need a win badly to stay in the hunt for a place in the knockout stages.

And, this is a repeat of the West Final of earlier this year which Ballysteen won.

Ballysteen will be without James O’Meara who is in the US for the Summer. But Danny Neville and Maurice Carrig were sub in the loss to Ballylanders and could start.

Friday: In Bruff at 8pm

Both lost their opening round games - Adare by 17 points.

They met at this stage last season and Adare emerged 1-13 to 0-10 winners and the year previous they finished level.

There may not be much between them again this time round but Adare are one of the youngest sides in the SFC this season and if St Patricks get all top players on the field they should have too much strength. Expect Adare to improve but it still could be beyond them.

Saturday: In Abbeyfeale at 8pm

The champions could give a debut to former London inter-county forward Killian Phair.

The Rathkeale based teacher has transferred to Drom-Broadford from his native Cavan. Phair previously played NFL against Limerick for the Exiles.

Drom-Broadford will be without Derry McCarthy, who has departed for London.

Mountcollins lost to Galbally in round one and will again find the going tough.

St Kierans could give a debut to former Limerick footballer Diarmuid Carroll - the former St Senans man transferred last month after a number of years club football in Laois.

But Kierans will be without Darragh Treacy, who is in the US. And, current countyman Jim O’Donovan, among others, who are struggling with injury.

Newcastle West must await to see if Stephen Kelly will be fit to play for the Teddy McCarthy managed side.

Saturday: In Caherconlish at 8pm

Monaleen were one of the big winners in round one and will look to maintain that form.

Pallasgreen lost to Newcastle West but their league form has been promising and the intermediate champions will relish a shot at a shock.

Muiris Gavin won a City JAF league medal last week but could be set to return.

Monaleen to win a tight one.

Saturday: In Hospital at 8pm

The very first Limerick SFC meeting of these southern rivals.

They have of course met in South Championships when the county championship was run through the divisions but never in the Limerick SFC.

Adding to the interest, both won opening round games in a real tough game.

Among many highlights could be the middle third where Tom Lee and Johnny Murphy will battle James Ryan and Patrick O’Donnell.