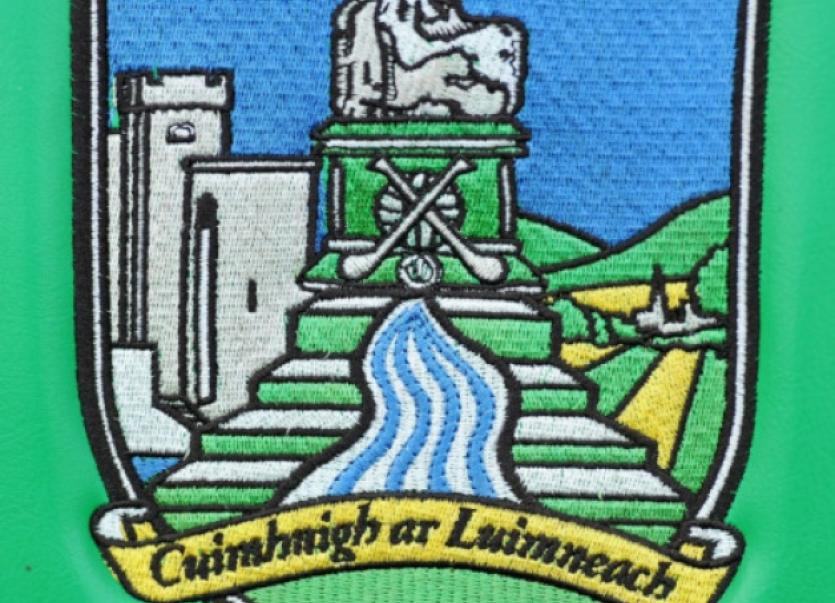 LIMERICK GAA chiefs have confirmed that they are three quarters of a million euro in debt.

LIMERICK GAA chiefs have confirmed that they are three quarters of a million euro in debt.

The starkling revelation was made by Limerick’s new GAA treasurer Donal Morrissey at this Tuesday night’s April monthly meeting of the County Board.

The Ahane man is new to the high-powered position, only taking over from Owen Hayes, who stepped down after five years at December’s Annual Convention.

Tuesday night was the new treasurer’s first financial report since assuming the role.

“We have been running at a deficit for a number of years,” said the treasurer in his starkling report.

“Some people might think I can fix this in two or three months but this is going to take three to five years to fix,” outlined Morrissey.

He revealed that 45% of all expenditure was on the preparation of all inter-county teams and confirmed that total as €755,000.

“The next highest expenditure was on Coaching and Games and our Coaching Officers and facilities and running the Cul Camps and that amounts to 27% or €450,000,” explained the treasurer.

He added: “We have formulated a budget for the next 12-months”.

He continued: “We want to put in place a cost reduction programme without impinging on the service provided to our players and our county team preparation and the maintenance of our grounds”.

“We are going to require the co-operation of everyone in Limerick GAA,” said Morrissey, as he outlined the figures that sees Limerick GAA follow the likes of Kildare and Waterford GAA into financial crisis.

Patrickswell GAA chairman spoke for all in attendance when he said the figures “were very stark and present a massive challenge”.

“Maybe this can be a rallying call to everyone to roll up their sleeves. I appreciate from a club point of view that you won’t intend to levy the clubs,” said Foley.