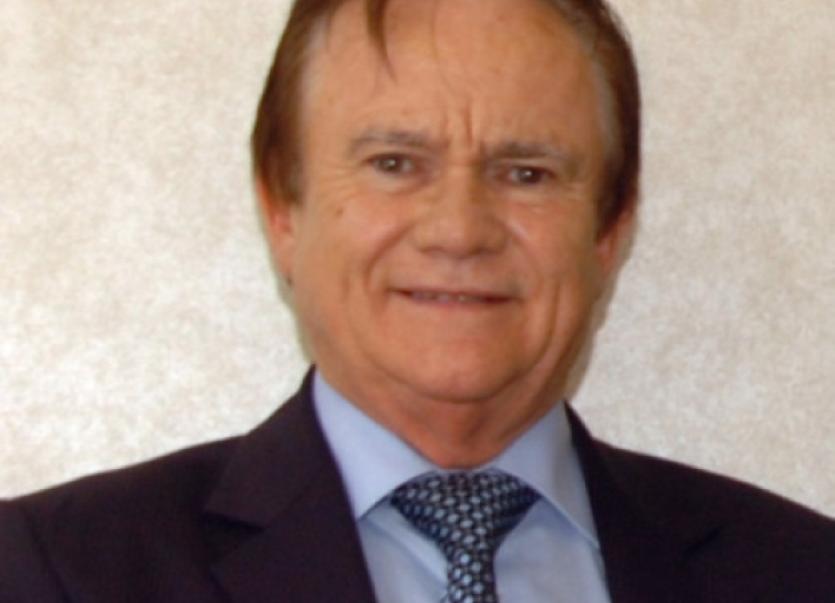 LIMERICK GAA has appointed a new commercial manager to help alleviate their debt of â‚¬750,000.

LIMERICK GAA has appointed a new commercial manager to help alleviate their debt of â‚¬750,000.

In light of the debt-laden financial report presented at this weekâ€™s County Board meeting, club delegates had no hesitation in rubber-stamping the innovative move to appoint a commercial manager.

This LeaderSport has learned that John Loftus is to assume the new role with immediate effect.

He is to be handed a two-year contract and work solely on a commission basis.

Loftus, who led his club Ballybrown to a 1990 All-Ireland club final appearance, was previously involved in the finances of Limerick GAA when playing a big part in the early years of the Mackey Stand Draw.

The appointment of the new commercial manager will be a big part of the plan for the future that Limerick GAA officers will put before Croke Park officials at a meeting this Saturday.

â€œWe meet Croke Park and will put our budget before them and have to have it agreed,â€ outlined Limerick GAA treasurer Donal Morrissey this week.

â€œIt is not possible to deal with commercial activity we need on a part-time basis and thatâ€™s why we need someone to bring us to where we need to go,â€ outlined the treasurer.

â€œWe will finance the deficit by means of a term loan of â‚¬450,000 and we hope to park the remaining deficit in a more formal arrangement with Croke Park to deal with it over three or four years.â€

It is understood that the repaying of Croke Park would be largely dependant on the Gaelic Grounds securing planning permission to host concerts at the Ennis Road stadium.

â€œWe have a new of new initiatives to roll out and the first thing is to put in place a commercial manager to look after sponsorship, advertising and anything to do with commercial revenue. Look at what we spend in this county in our team preparation and on coaching and games and that far exceeds what any other sporting body spends in this county. Limerick GAA still has a lot to offer any sponsor,â€ said Morrissey.