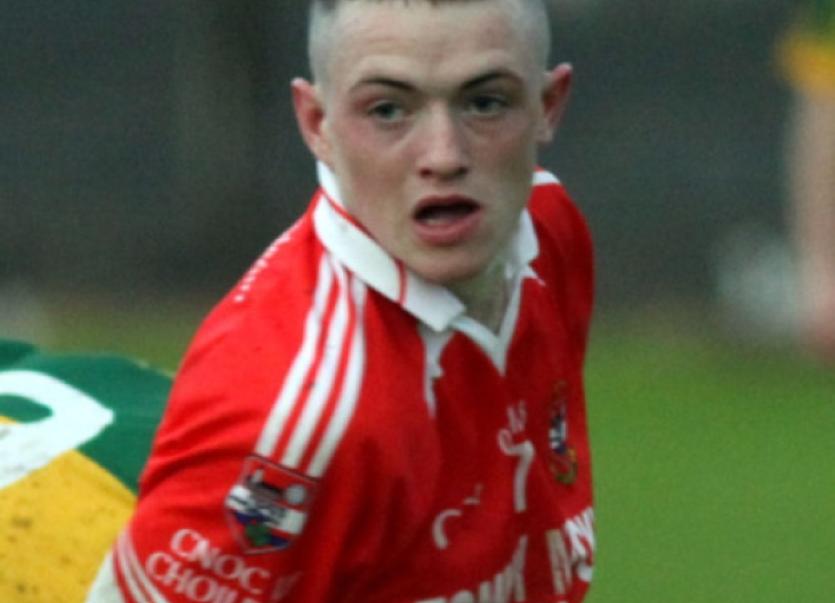 The Limerick minor football team to play Waterford in the Munster championship has been confirmed.

The Limerick minor football team to play Waterford in the Munster championship has been confirmed.

Limerick seek to get back to winning ways in the Munster minor football championship this Saturday in Dungarvan at 2.30.

Limerick are without a win at U-18 level in the province since the last meeting of Saturday’s sides in Kilmallock in 2010.

Indeed Limerick have won just one of their last nine games at this level.

But that record is still preferrable to that of Waterford, who have won just one of their last 18 matches in the Munster MFC.

On Saturday, Limerick bid to reach a May 15 semi-final.

If Limerick lose they will enter the back door system and play on April April 27 against the loser of the Tipperary v Clare game.