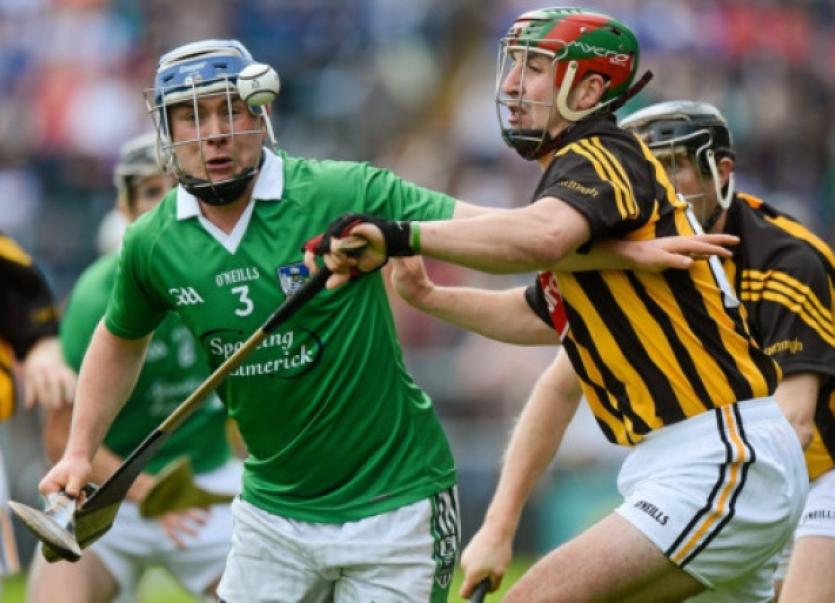 LIMERICK GAA officials are to again, lead a campaign to restructure the National Hurling League.

LIMERICK GAA officials are to again, lead a campaign to restructure the National Hurling League.

Limerick GAA chairman Oliver Mann has confirmed that he is going to voice concerns directly to officials in Croke Park.

As it stands, Limerick will face into a fourth successive years outside of the top flight in 2014.

Limerick will be joined in the seconds tier by Cork, Offaly, Wexford, Antrim and Laois.

At present the only proposed change to the league for next season is that the Division 1A’s top four would qualify for the quarter-finals against the corresponding best quartet in Division 1A.

But Limerick are to lead a charge to tempt GAA chiefs to extend the top flight from six teams to eight or even 10 teams.

“I would just hope it’s not the traditional hurling counties alone on this. I would like to see all counties recognise that the league structure at the minute isn’t working,” said the Limerick GAA chairman.

“Considering Cork, Limerick, Offaly and Wexford’s situation, I don’t think it (the league) is leading to the promotion of hurling in those counties. I would hope that all counties would see that because it needs far more than the traditional hurling counties to get it changed,” explained Oliver Mann.

“Being honest about it, we’re not going to be seen to rock the boat. We’re hoping to make diplomatic moves, going down a different road and if it works then it works.”

Limerick GAA secretary Mike O’Riordan outlined the loss of potential earnings in the aftermath of the league final loss to Dublin.

“We have quantified the loss per annum as being somewhere between €120,000 and €150,000. We’re under savage pressure and it’s been like this for the last three years. Ultimately it’s the responsibility of every county board to look after their own ship but ever since 2011, when we didn’t get the promotion we had won, we’ve been feeling the effects,” outlined O’Riordan.

“If we were playing the likes of Kilkenny and Tipperary every year, obviously you have a better chance of making money. It’s not just in the bigger attendance, the additional programme sales that goes with that, it’s in the goodwill factor. It’s a lot easier then to sell advertising space around the ground, a lot easier to get sponsorship,” said the secretary.

“From a promotional aspect it doesn’t serve hurling very well when you have so many traditional hurling counties kept from competing at the top level. The work that has gone into hurling in Limerick over the last decade, at underage especially, means that you need to see the team competing regularly against the best.”