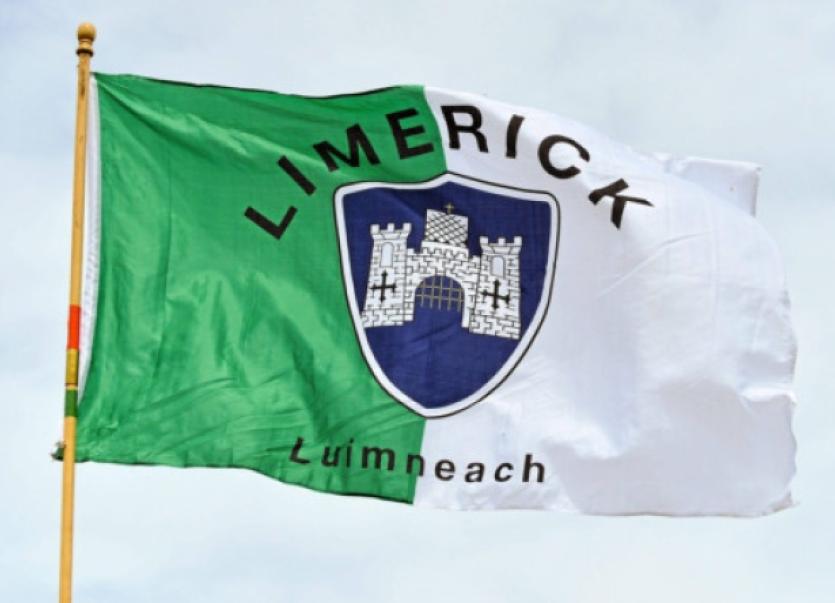 LIMERICK seek to get back to winning ways in the Munster minor football championship this Saturday in Dungarvan at 2.30 when they play Waterford.

LIMERICK seek to get back to winning ways in the Munster minor football championship this Saturday in Dungarvan at 2.30 when they play Waterford.

Limerick are without a win at U-18 level in the province since the last meeting of Saturday’s sides in Kilmallock in 2010.

Indeed Limerick have won just one of their last nine games at this level.

But that record is still preferrable to that of Waterford, who have won just one of their last 18 matches in the Munster MFC.

On Saturday, Limerick bid to reach a May 15 semi-final.

If Limerick lose they will enter the back door system and play on April April 27 against the loser of the Tipperary v Clare game.

Limerick are under new management this season.

Jerry O’Sullivan, who was coach to the Newcastle West senior football team that reached the last two county finals, is now the minor manager.

His selectors are Brendan Casey, Garrett Noonan and Sean Holmes.

“We have a good bit of work done and the lads have really trained hard for the last few months,” explained O’Sullivan.

“With minors it really is on the day - I would be hopeful that they can perform.”

He continued: “We have played quite a few challenge games. Not all results have been what we would have liked but I am positive that they will perform on Saturday”.

“There is talent in Limerick - it is about harnessing that and getting commitment and confidence,” said O’Sullivan.

He said that the presence of the West Limerick side in the Corn Ui Mhuiri was benefical.

“It was great to play at that standard and if there was another team somewhere in the county it could only be good for the future of Limerick football,” said the minor manager.

“We have a good sprinkling of talent from across the county and we looked at a lot of fellas,” said O’Sullivan.