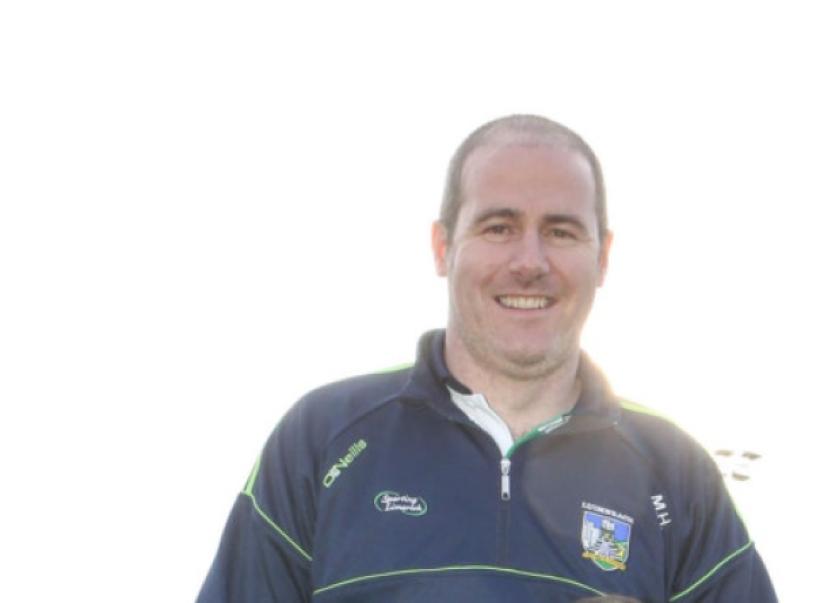 LIMERICK football manager Maurice Horan has charged his players with finding an ‘exceptional performance’ next week to topple Cork in the Munster SFC.

LIMERICK football manager Maurice Horan has charged his players with finding an ‘exceptional performance’ next week to topple Cork in the Munster SFC.

Horan’s Limerick senior footballers were this week finalising preparations for the May 25 Munster championship quarter-final against Conor Counihan’s side in the Gaelic Grounds.

Limerick played Roscommon last weekend and travelled to Galway’s this Wednesday night to play Sligo in their final challenge game ahead of Saturday week’s championship outing.

Attacker Ian Ryan will miss the Cork tie with the ankle injury he picked up in the league final.

Also ruled out is corner back Damien Quaid.

“Damien sprained ligaments in his knee against Roscommon and is more than likely out of the Cork game,” explained the manager.

Cork too are putting the finishing touches to their preparations and played recent challenge games against Tipperary, Derry and Wexford.

“We are a bit batter and bruised after the club championship but its just a few niggles and we are not unduly worried,” outlined Horan.

“We are having a good season so far but our main focus was always to get promoted and then the Cork game. We know it will take an exceptional performance from us to win but we are really looking forward to it,” said Horan.

The bookies make Limerick the 8-1 outsiders but that doesn’t worry the manager.

“Players are just focused on their own performance. Very often papers, bookies and public opinion are a step or two behind what is happening in the camp so it’s not something that worries us. The days of putting paper cut outs on the dressing room wall are long gone.”

He added: “modern day players have their own focus. We are just occupied by training and making sure that we are putting in place a foundation to build something on,” said Horan.

Tickets for the Cork game are on sale. U-16’s will be admitted are free. General admission tickets are €20 with €5 discounts for students and OAP’s. Tickets are available through the county board, SuperValu and Centra outlets and on gaa.tickets.ie