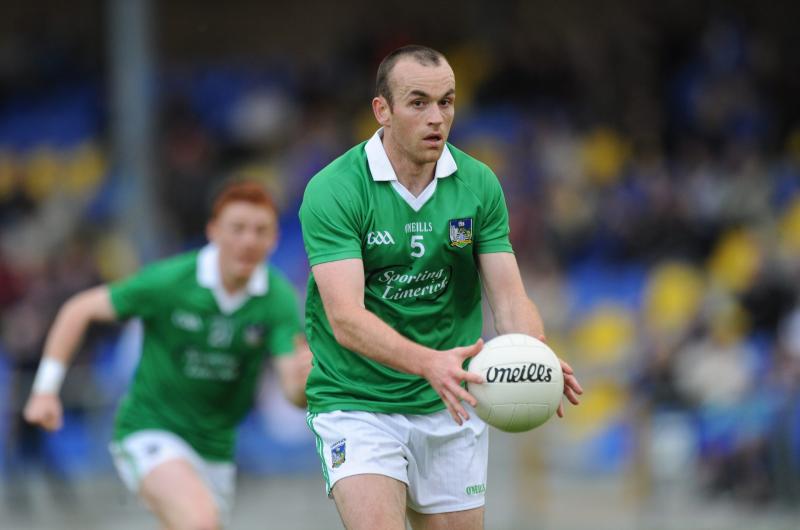 FORMER Limerick footballer Stephen Lavin is to be the new Head of Coaching with the Limerick Underage Football Academy.

The Adare man is to replace Paul Kinnerk who is departing after eight years in the role.

Lavin, a teaching principal in Scoil Naomh Iósaf in Adare, has coached extensively at school, club, university and county level over the past years.

Under the stewardship of Kinnerk, he has coached with the Limerick Football Academy since its inception.

In 2020 he was a Limerick minor football coach under manager Joe Lee.

Earlier this year, Lavin coached with the UL Sigerson Cup as David Clifford and Co reached the final - losing to NUI Galway.

It is understood that Lavin's role as the new Head of Coaching with the Limerick Underage Football Academy will be up for ratification at the October County Board meeting.