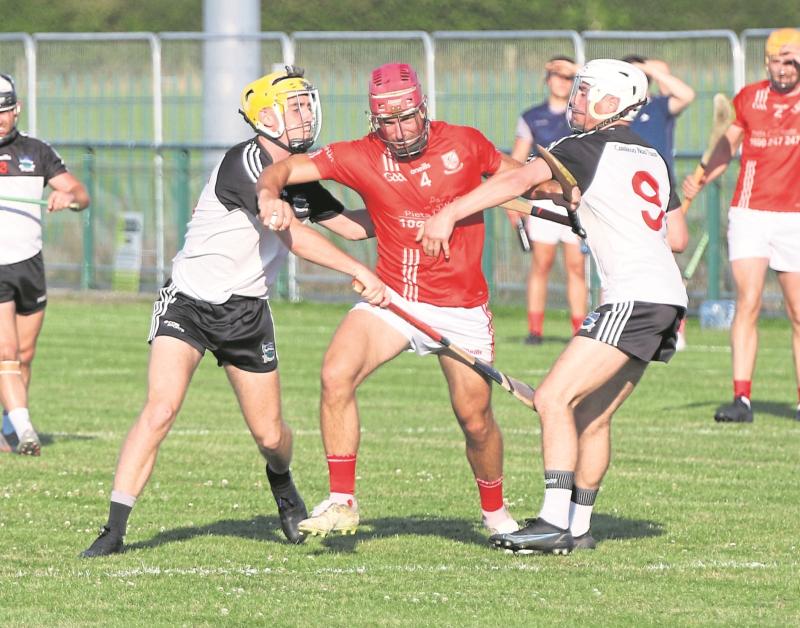 An intriguing finale to the group phase takes place on Saturday October 8 with four games at 3pm.

Monaleen were relegated down from the senior ranks last year and are the current table-toppers with four wins, a draw and a loss from six outings but yet they aren't guaranteed a semi final spot.

Hot on the heels of Monaleen, who have 9-points, are another newcomer Effin - the 2021 Limerick IHC winners have 8-points.

These two meet in the final round with the winner advancing to a semi final and the other side looking over their shoulder at scorelines elsewhere.

What is certain is that Knockainey are relegated. They were relegated from the senior ranks in 2019 and now in their third season in the PIHC they have dropped to the third tier of the Limerick IHC for 2023.

Three teams Glenroe, Newcastle West and Bruff all have 7-points.

On 6-points are Dromin-Athlacca, who are looking to reach their first PIHC semi finals since they were promoted up in 2018 with a Limerick IHC title win.

Out of contention are Cappamore - last year's finalists.

Kildimo-Pallaskenry (2017) and Mungret (2016) won recent Limerick IHC titles and have already won promotion through this PIHC and into the senior ranks.

Lyons of Limerick Premier IHC Round 7