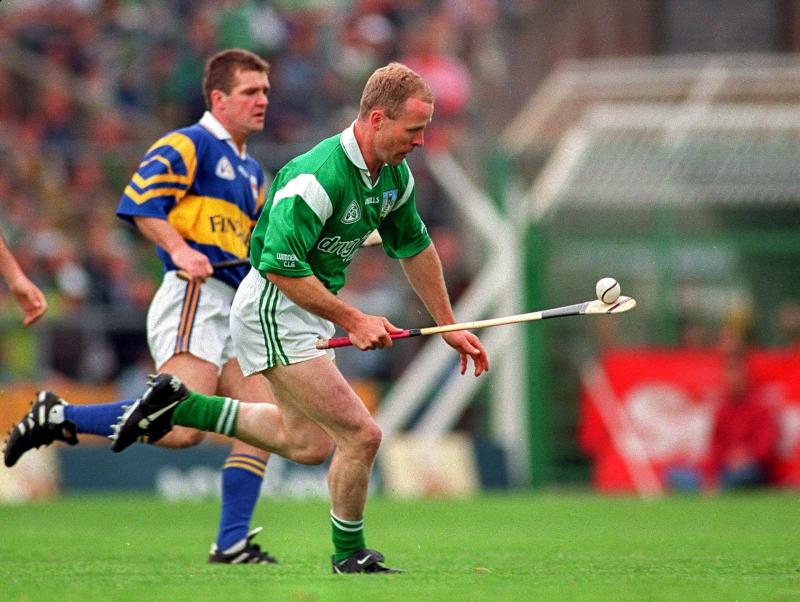 TWO star-studded panels of hurlers from yesteryear have been confirmed for this weekend’s special charity game between Limerick and Tipperary.

Boher GAA field hosts the inter-county hurling fixture this Saturday August 13 at 2pm – all in aid of Crumlin’s Children Hospital.

Richie Bennis and Eamonn Cregan will be the guest managers of Limerick and Conor O’Donovan will be at the helm of The Premier County.

Entry to the charity game is €10 for adults, €5 for U16s and U5 are free – tickets can be purchased online on eventbrite.ie or on the day at the venue.

After the on-field activity, there will be a BBQ and raffle afterwards in Pa McGraths in Boher. Among the items up for grabs are signed jerseys, concert tickets, hotel vouchers and hampers.

Face-painting and food stalls will also be present in Boher during the game.

It is also hoped to have the Liam MacCarthy and Mick Mackey Cups in attendance along with a number of current Limerick hurling heroes.

Proceedings will begin with a minutes silence in memory of the late Tipperary and Clonoulty-Rossmore hurler Dillon Quirke.