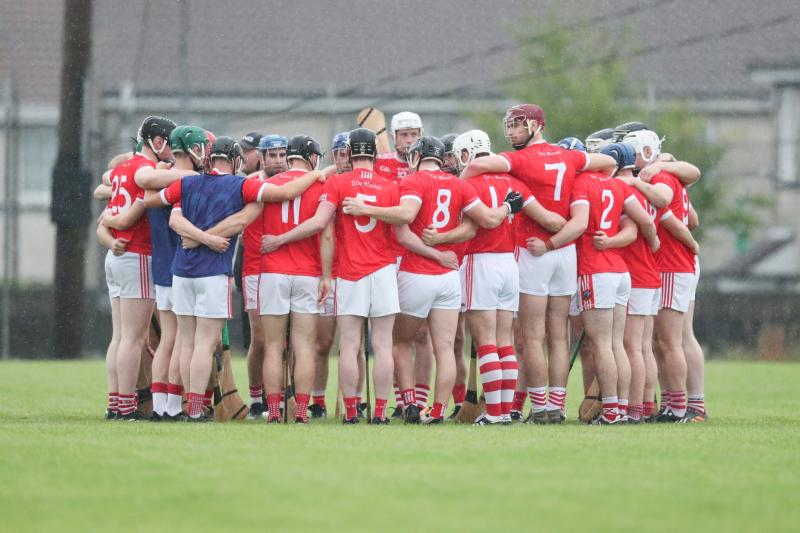 Doon look to bounce back from defeat to Na Piarsaigh in round one. PIC: Keith Wiseman

THERE are two games in round two of the Bon Secours Limerick senior club hurling championship this Friday evening.

Both have 7pm starts with all four teams seeking a first victory of the campaign.

In Group One, Doon meet Adare in Claughaun, while in Kilmallock, Blackrock and Garryspillane meet.

It's back to Claughaun for Adare and Doon after round one games at the Childers Road venue - Adare drawing with Ahane and Doon losing to Na Piarsaigh.

Adare and Doon didn't meet in last year's championship but in the three years prior to that the sides played out two draws. It's 2015 since Adare last beat Doon in the Limerick SHC with victory for the men from the east in 2019 and the 2017 quarter final.

Meanwhile in Kilmallock is the big south Limerick derby between Garryspillane and Blackrock.

Both lost in round one - The Bouncers to South Liberties and The Rockies to Ballybrown.

When the sides met last year, the Kilfinane-Ardpatrick side were winners, while in 2020 they finished in a draw.

Prior to that the sides met for five successive years, 2014-18, in the Premier IHC with the men in black and amber on top in each.

Garryspillane, managed by James O'Keeffe and coached by David Ryan, were without a number of players last weekend, including former Limerick captain James Ryan.

Blackrock, managed by clubman Damien Lee and coached by former Limerick hurling captain Ollie Moran, will be hoping to kick-off their weekend festival in winning fashion.