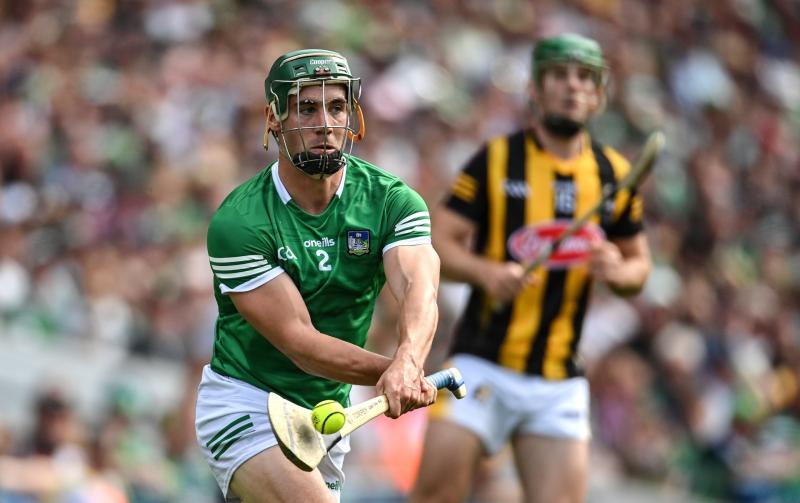 Declan McBennett, Group Head of RTE Sport confirmed that an average of 774,000 viewers watched Limerick's historic hat-trick of Liam MacCarthy Cup title wins - that's a share of 72% of those watching TV at the time.

Viewing numbers peaked at 5.05pm with 882,000 watching as the nail-baiting final whistle was blown in Croke Park.

And, of course the final was also televised live on Sky Sports.

Limerick's own Shane Dowling and Kilkenny's Jackie Tyrrell were pitch-side pundits for the final which was shown on RTE 1.