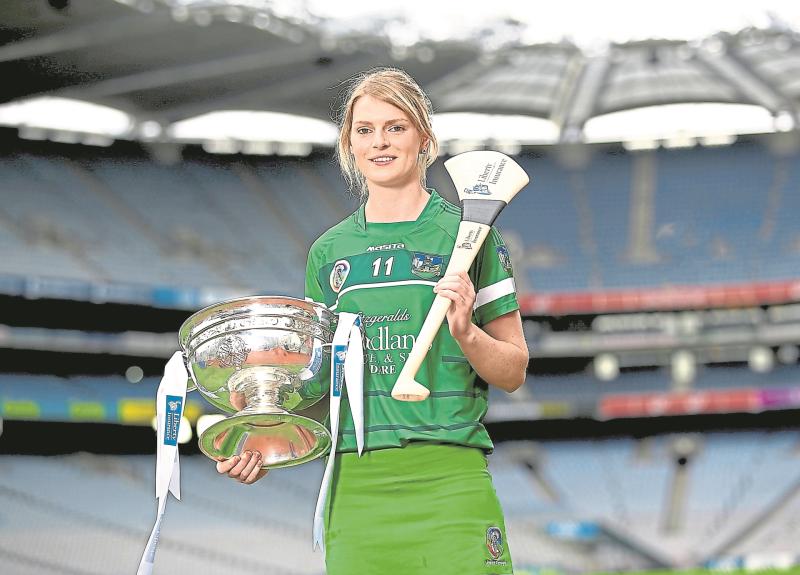 LIMERICK and Ahane camogie legend Niamh Mulcahy bowed quietly out of the inter-county scene ahead of the 2000 season.

The top scoring forward played for 15 years with the inter-county side.

It definitely feels very unusual but I would be slow to criticise or analyse the decision the GAA have made in that regard until the end of the year when we have had a full trial of the split season.

How Kilkenny deal with whoever plays at 11 for Limerick. Richie Reid likes to sit back so will Kilkenny designate one midfielder to track Cian Lynch or Kyle Hayes or will they play like Limerick and trust the collective system to shut them down.

I’m sure both managers would have loved a three week break but the two teams came through the front door so I don’t think it will bother either manager. Limerick had a two week lead in to the ’20 final albeit a very different situation with the shortened season.

Limerick. I think they have more scope for improvement and have come through every challenge put before them this year. They won’t play to Kilkenny’s strengths the way Clare did and I think Kilkenny will struggle with the variety and accuracy of Limerick’s play.