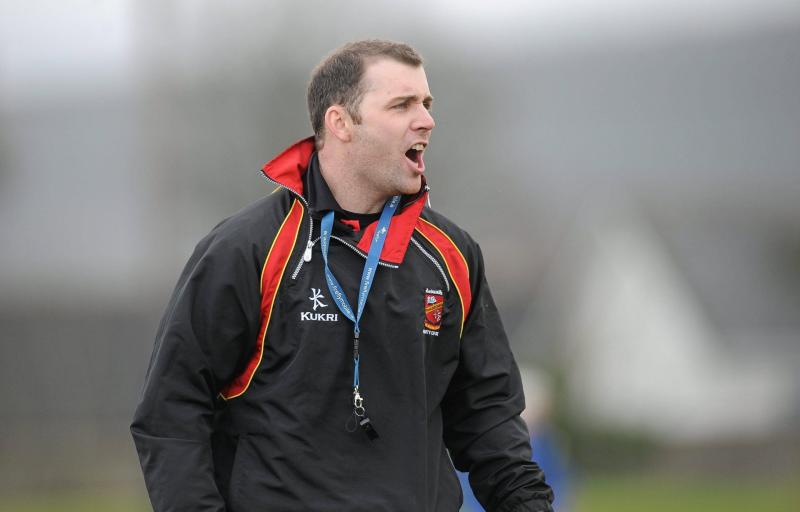 CAPPAMORE native Liam Cronin is perhaps best known across Limerick for his role in the rise to prominence of hurling in Ardscoil Ris.

I can understand the reasons behind it, in particular giving the club player that bit more certainty around championship fixtures and also having the month of August for club championship. But I think there are further adjustments that still need to be made to the inter county schedule.

There will be fantastic battles all over the field. The biggest one for me will be Huw Lawlor v Aaron Gillane. Aaron had another brilliant game in the semi final scoring 6pts from play off Daithi Burke and is the championship’s top scorer from play heading into the final. Lawlor for me is up there as one of the best full backs in the game at the moment.

I think at this stage management teams and players have the two week lead in really well fine tuned. Both teams would of had a plan in place that would have kicked in to action as soon as they got over the line in their respective semi finals. Recovery, analysis, keeping players that have had a lot of game time ticking over, getting an extra two weeks of work in to key players returning from injury, will all be part of it.

Limerick, by the smallest of margins! Use of the ball in possession will be a key focus area. If Limerick can transition from defence to attack efficiently against intense Kilkenny pressure this will allow them to play the game on their terms. Diarmaid Byrnes’ ability to score frees from distance could be a big asset as Kilkenny try and stop the Limerick attack at source.