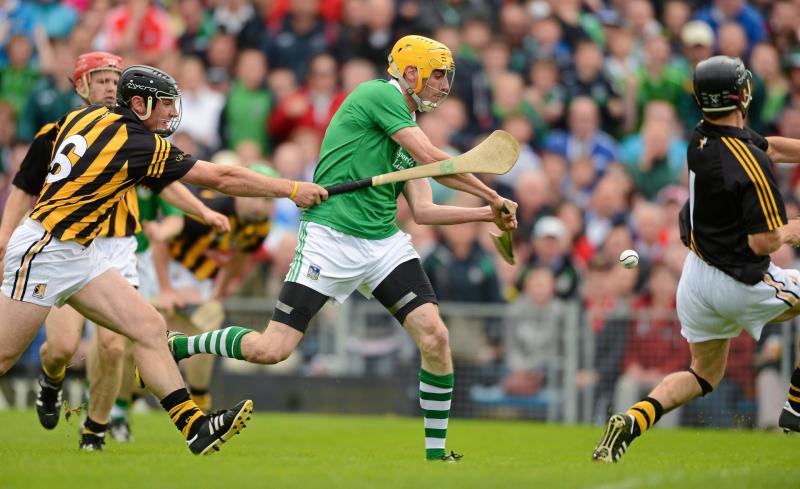 Breen played against Kilkenny in the 2014 All-Ireland SHC semi final and 2012 quarter final, when he was a Limerick goal scorer.

I think its been a success for the GAA. They could shift it from 13 to 15 weeks to allow a bit more breathing space for teams but overall its been a success. This allows club games to be played at the right time of year.

Three weeks is ideal. But two is better than four. When both teams are on a roll like they are, as a player, you’re just itching to get out and play again. You cut your cloth accordingly as far as recovery and training goes. Both teams will have no problems with two weeks.

Limerick. Kilkenny have stopped this group in their tracks in 2019 and have a history of doing it at underage level too. However, I think Limerick are too versatile around the pitch and on the bench. Above all else they wont be lacking motivation against this Kilkenny side.