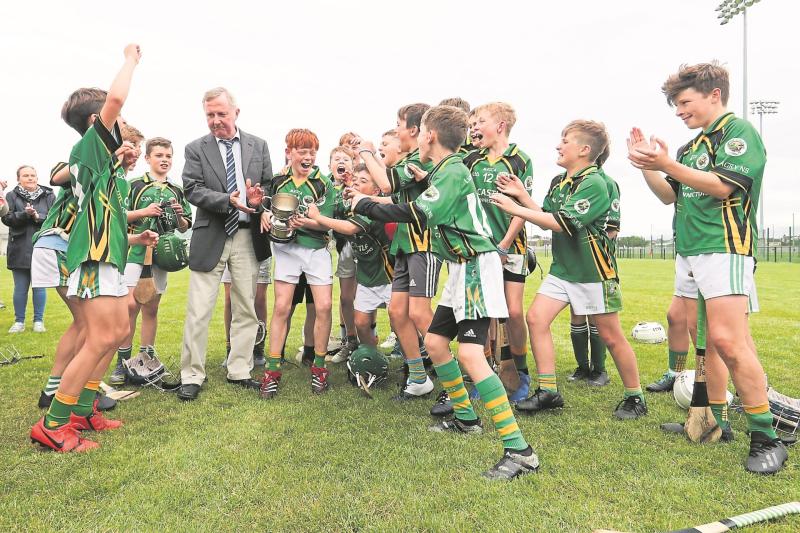 AFTER a two year Covid-19 enforced absence the Limerick Leader Cup will be up for grabs on Monday.

The final of the prestigious primary schools hurling championship will take place in Mick Neville Park at 12noon this June 20.

Next Monday’s semi finals will take place at 11am.

Lisnagry were first time winners when the Leader Cup was last played for in 2019. In March 2020 all Cumann na mBunscol activity was paused due to Covid-19 restrictions and only returned on March 1 this Spring.

Next Monday, Doon CBS look to return to winning ways that saw them win four titles in a row; 2015-2018. The side in red and white are eight time champions since their break through in 1998. In the semi final they will play an Adare side looking for a first title since 2003, when a certain Declan Hannon was among their ranks.

In the other semi final Kilmallock will be chasing a first title since 2012, while opponents Ballybrown were winners in 2014.