Big-hearted biker does 580km milk round for Limerick babies 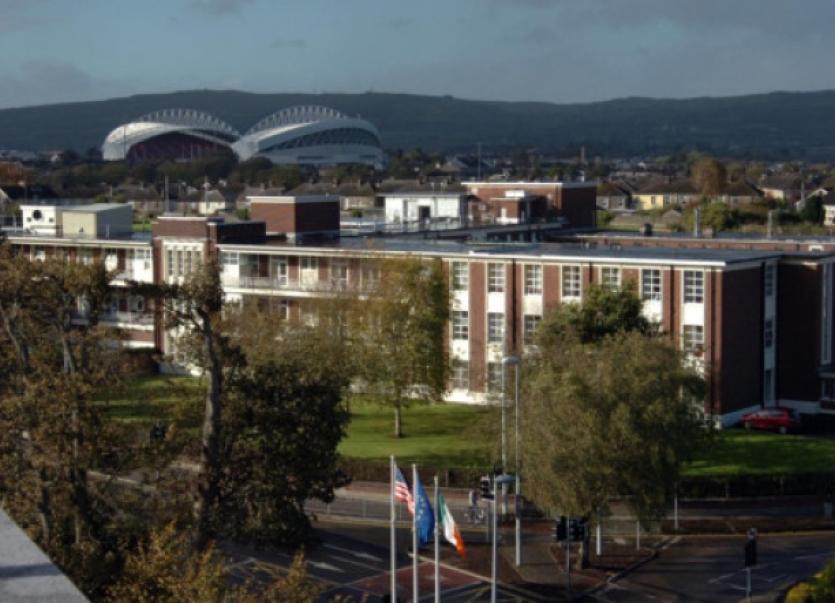 THE HSE confirmed this week that it is in discussions with local motorcycling enthusiasts to set up a regional branch of a charity dedicated to cutting the Executive’s transport bills - and leaving more money in the pot to care for patients.

THE HSE confirmed this week that it is in discussions with local motorcycling enthusiasts to set up a regional branch of a charity dedicated to cutting the Executive’s transport bills - and leaving more money in the pot to care for patients.

Blood Bikes is a registered charity that transports bloods, X-rays and other tests out of hours at no charge to the HSE. They already operate in the West of Ireland and the Leinster region but have already been lending a hand in Limerick.

On Good Friday, Stephen Harding, a founding member of Blood Bikes East, made the trip from Mullingar to Enniskillen to Limerick after the Mid-Western Regional Maternity Hospital ran low on breast milk.

On his 580km milk round, Mr Harding commented that it had been “not a bother” and would hopefully have helped “some premature babies have a better start in life”.

He explained that a call had come in from the milk bank in Enniskillen that there was a problem with premature twins born in Limerick that day in that their mother wasn’t well enough to produce milk.

“We have a special porter we can put on the bike which is temperature-controlled with ice packs and what have you to do the job,” Mr Harding said.

There may not even have been a need for the refrigeration given the bitterly cold conditions - particularly in the north - last week.

But the temperatures didn’t put this volunteer off as he spent eight hours in total on the road.

“It was a case of getting it there before midnight and I was delighted to be able to help,” said Mr Harding, who completed the journey on his own Honda Hornet.

A generous donation from DoneDeal.ie has enabled Blood Bikes East to purchase four Honda Deauvilles, the same model used by members of the Garda Traffic Corps.

Mr Harding said he was aware of plans involving Limerick biker Damien Hickey to set up a Blood Bikes operation in the Mid-West.

“On Good Friday a member of Blood Bikes Dublin East brought breast milk from Enniskillen to the Regional Maternity Hospital and we very much appreciate this assistance,” commented a spokesman for the HSE in Limerick.

“We are in touch with some local motorcycle enthusiasts who are in the process of establishing a Blood Bikes group in the Mid-West following the formation of similar groups in Dublin and Galway. The basis idea is that they would provide a transport service for blood, blood products, powdered breast milk and other emergency items and we are keen to advance the project,” he added.

“Our transport system for these items is fairly robust but we are always anxious to seek improvements in service. We are also looking at how we can help in the purchase of a dedicated motorcycle for this group.”

The HSE nationally spent €28 million on taxis in 2011, a figure which includes the cost of transporting patients between sites.

What Blood Bikes focuses on is those “after hours” (between 7pm and 7am on week nights, on weekends and bank holiday) trips and deliveries for which the HSE relies on taxi services. They hope to save the HSE a small fortune on taxi and courier costs which they feel would be better spent on patient care.

Blood Bikes East, which was formally launched at the Mansion House in Dublin this week, currently has about 70 biker volunteers to take on the work, each one of them trained to a high standard and vetted by the gardai. Fuel costs are covered through the charity’s continuing fundraising efforts.