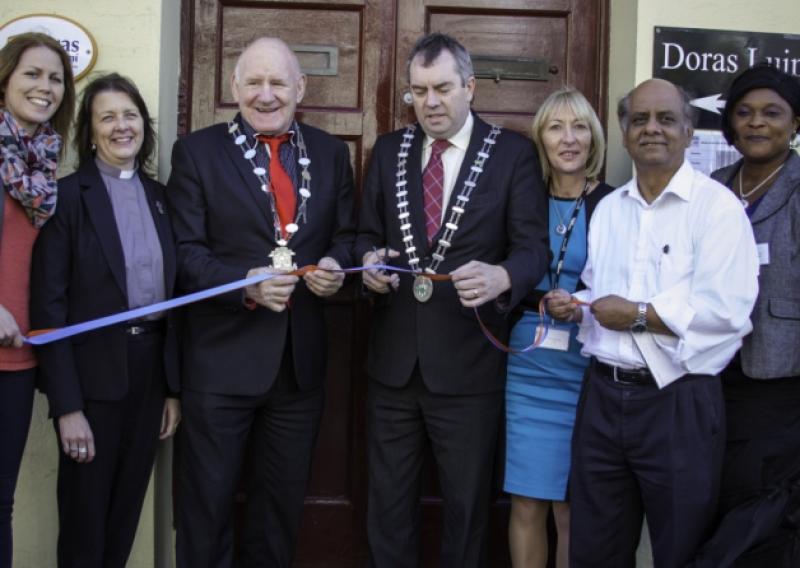 A LIMERICK garda has said it’s disappointing that six per cent of racist incidents detailed in a new report were directed at the migrant community in local garda stations.

A LIMERICK garda has said it’s disappointing that six per cent of racist incidents detailed in a new report were directed at the migrant community in local garda stations.

Sergeant Ollie Kennedy, ethnic liaison officer in Limerick, was speaking at the launch of a new report, which reveals that 60% of Limerick’s ethnic community have had experiences of racist abuse.

The study by Dr Patricia Kennedy of the School of Applied Social Science in University College Dublin, and commissioned by Doras Luimni, a local charity working with migrants, surveyed 122 people this July from European, African, Asian and American backgrounds. The largest number of racist incidents were reported to have taken place on the street, at 72%, and 71% of all incidents were reported to be verbal, followed by gestures (42%), threats (28%) and refusal of service (24%).

One African man in his forties said of his experiences of racism and discrimination: “You feel it every day. In the bus no one sits next to you if you are black. They stare at you. If you are black and ask for directions or information they just pass you.”

A man from the Middle East in his 20s said that on three occasions he and his friends were refused entry to night clubs and pub, with no explanation offered for the refusal.

Another man said there is a “tendency to believe foreigners are all on the take, scheming to get benefits not due to them.”

Sgt Kennedy said the findings in the report, entitled Treated Differently?, were “quite shocking”, and said he believes that more people of all nationalities should join An Garda Siochana to help combat racism and discrimination.

The report found that 80% of racist incidents are not reported, but he urged people that it’s “vital” that any incidents are reported to the gardai, so that they are incorporated into the national policing plan and influence the level of resources directed at this area. Gardai, judges, university staff, teachers and local politicians were among public figures accused of racist behaviour in the report.

Karen McHugh, chief executive of Doras Luimni, said the report marks “a progressive step in documenting racism with a view to putting it on the political agenda locally and nationally in order to bring about change”.

“Racism has been ignored by policy makers and law makers in Ireland, partly due to lack of evidence about the extent of the problem and a lack of knowledge about its impact,” she said.

Dr Matt Cannon, Doras Luimní integration policy officer, said: “Racism is a real barrier to integration. The report gives a reflection of some of the experiences of those who have experienced or witnessed racism.

“By identifying the types of racism experienced it is hoped that we can find a way to prevent further incidents and move towards an intercultural Limerick where racist incidents are simply not acceptable.”