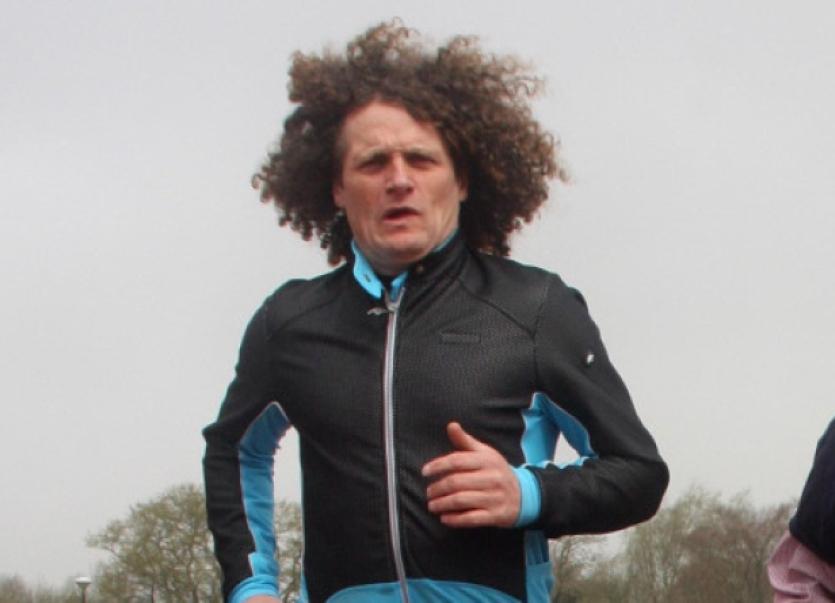 LEGENDARY fitness trainer Richie Clifford will be joined in the University Arena later this month by breakfast radio presenter Hector Ó hEochagáin as they attempt to stage a new world record.

LEGENDARY fitness trainer Richie Clifford will be joined in the University Arena later this month by breakfast radio presenter Hector Ó hEochagáin as they attempt to stage a new world record.

Up to 800 people are expected to sign up for an early morning hour-long fitness class, which will be broadcast live on air after the 8am news on RTE 2FM on May 23.

Gyms across the country will be linking up with the show, in a bid to have the largest number of people taking part in a fitness class nationwide.

Richie, the former international runner, said people have been ringing in already looking to take part in this unique event, which is free to the public.

He and Hector will be leading the event live from Limerick, with other gyms linking up with the show to encourage people to get fit in the summer.

The duo have been broadcasting the record attempt for a number of weeks on the show, after Richie was invited on air after his appearance in the RTE documentary The Gym, as part of their Reality Bites series.

“I’m really looking forward to meeting Richie in the flesh, and we can’t wait to get a really great crowd in Limerick on May 23,” Hector told the Limerick Leader.

Gyms wishing to get involved can email {mailto: hector@rte.ie}

Richie, a grand-father of one and father of four, admits he’s addicted to exercise.

He teaches two total body work-outs each night, from Monday to Friday, in the University Arena in UL - or 10 high intensity classes a week. And at the weekend he cycles and goes hill-walking “for a break”, but he says he’s “clever to understand” when he overdoes it and then he takes three days off.

After appearing in the hit show The Gym, he said he was amazed to see people who dropped out of his classes years ago suddenly returning, along with new recruits. Now dubbed the Mr Motivator of Ireland, his classes for up to 180 people are regularly packed to capacity.

“I live for exercise, but the thrill factor is seeing people get off the couch and doing the Limerick run. It’s a change of life for them.”

“The amount of young people taking exercise classes at the moment is phenomenal, and people also need to be congratulated and encouraged for that.

“It has become a huge social thing now - for some people going to a class if like going to the pub. Exercise can be the most simple thing in the world. All you have to do is get up off the couch.”