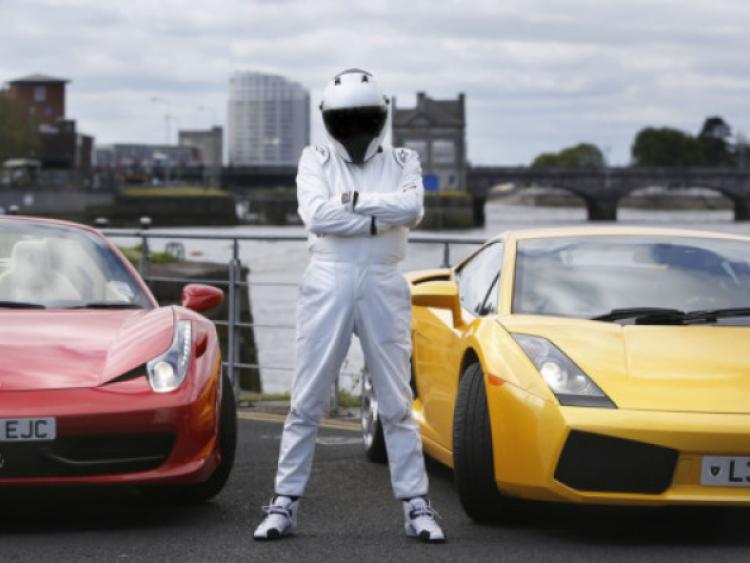 LIMERICK’S proud history of staging Grands Prix will rev into gear again this August when the Irish Festival of Speed comes to Greenmount for a two-day event.

LIMERICK’S proud history of staging Grands Prix will rev into gear again this August when the Irish Festival of Speed comes to Greenmount for a two-day event.

The festival is the largest celebration of car culture in Ireland, featuring a mix of all things automotive: racing cars past and present, rally cars, supercars, vintage and classics, motorcycles and air displays.

It has now grown to a two-day event to cater to car enthusiasts. The festival will be held over the August Bank Holiday on Saturday and Sunday, August 3 and 4.

There will be a number of activities on Friday, August 2, details of which will be announced closer to the time.

“Greenmount was chosen for its infrastructure, facilities and eases of access and is intended to provide the IFS with a permanent home into the future,” said the organisers.

Among the numerous enhancements planned for 2013 will be a new purpose built motorsport track – one of the largest investments in Irish motorsport for many years.

In the 1930s Limerick city hosted three international Grands Prix, which some 50,000 people attended. The circuit remains today and is the only unchanged city street circuit in Europe, with the exception of Monaco.

The 1936 race attracted some of the top drivers from the UK and Ireland but was marred by an accident in which the Duke of Grafton was killed. While on the first lap, his Bugatti went out of control at the junction of Roxboro road and Sexton Street and crashed before bursting into flames. The race continued and was won by Alan Hutchinson. Tickets are available to buy online for an early price of €20, for a one-day pass, with a weekend ticket currently priced at €28.50.