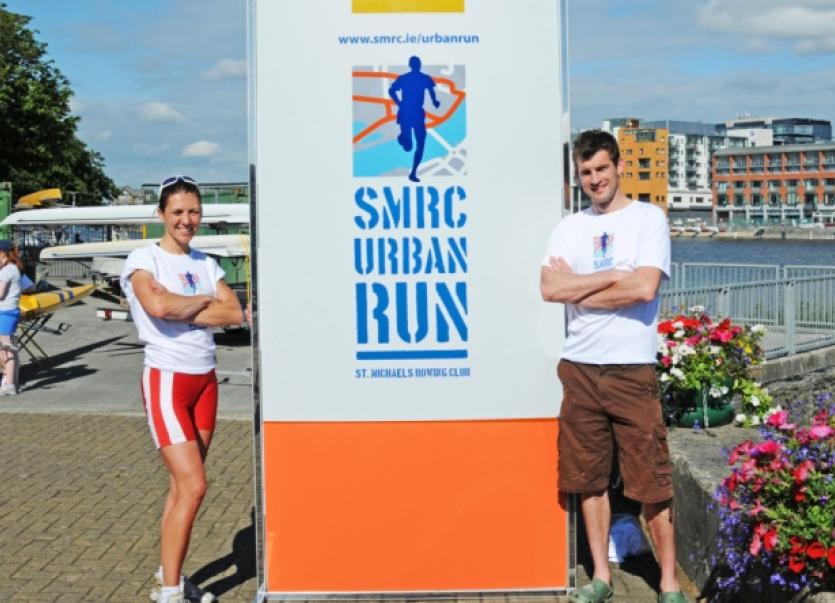 DETAILS have been announced of the first 10km ‘urban run’ in Limerick city this September, which is expected to become an annual event, writes Anne Sheridan.

DETAILS have been announced of the first 10km ‘urban run’ in Limerick city this September, which is expected to become an annual event, writes Anne Sheridan.

St Michael’s Rowing Club is organising their first 10k urban run on Sunday, September 29, and two of Ireland’s foremost elite athletes have given their backing to the inaugural event.

Two -time world champion and Olympic rower Sam Lynch, along with Sinead Jennings, a world champion rower and long standing member of St Michael’s Rowing Club, will be togging out for the event amid their hectic training schedules.

Proceeds from the event will help send the club’s athletes to the Olympics, while a percentage will also go towards a charity, to be announced in the coming weeks.

“This is going to be a great event for Limerick and we have just mounted a huge campaign on Facebook, and our own website,” said a spokesperson for the club.

Ms Jennings, who is training for the Rio Olympics, said she started running over 20 years ago, and dreaded it every day until she “realised that the thoughts of running were far worse that the reality.

“After a run I was more relaxed, my thinking was clearer, the niggling worries that came with being a teenager disappeared and slowly I accepted that I loved to run.

“ It’s still the same. At the end of a long day I run to sort out the cluttered mind that burdens all busy people.

“It’s my time to switch off, the only time when I can’t be called, texted, tweeted, Facebooked, or paged,” she said.

The route will take place along the River Shannon, and in the general area of the Ennis Road and North Circular Road.