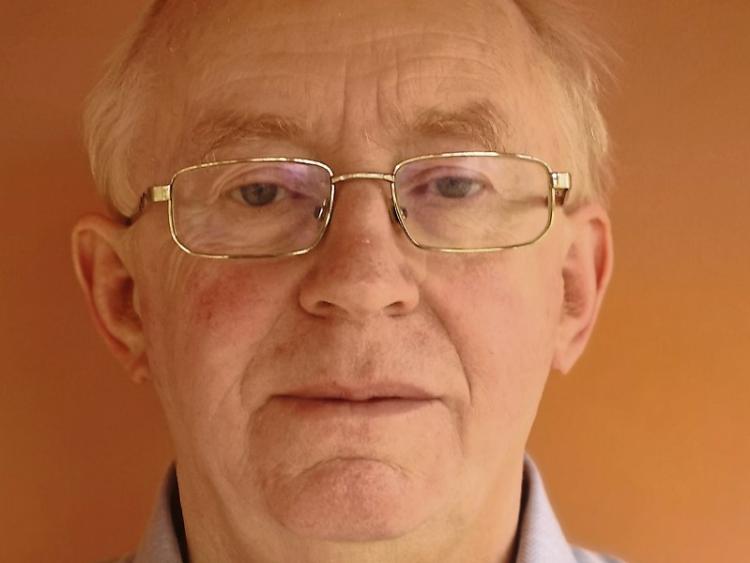 REACTING to the suspension of joint venture negotiations between Kerry Co-op and Kerry Group, Sean Lavery, Limerick IFA chairman, says the move opens the door to re-establish talks on a firmer footing.

The deal would have seen Kerry Co-op take a 60% stake in the Kerry Group dairy-related businesses with Kerry Group retaining the remaining 40%. It also included an opportunity for the Co-op to buy out Kerry Group's stake within five years.

Mr Lavery said with talks suspended, now is a good time to earn trust by closing out the issues surrounding “the leading milk price” which impacts 3,000 farmer milk suppliers to Kerry.

“Right now, this is the big unsolved issue for farmer suppliers. Both sides should now take the opportunity to reset their positions outside the glare of looming deadlines, non-disclosure agreements and the rumour mill,” said Mr Lavery.

He said Kerry Co-op needs to reflect on why the talks failed, why they generated so much opposition from various groups of suppliers and shareholders.

“If these issues are addressed properly and a consensus is agreed, there is a strong possibility of a deal that all Kerry Co-op stakeholders can be happy with next time around.

“Kerry Group needs to reflect on its approach to negotiating with a co-operative and the structure of the co-op board. Using corporate lawyers and investment advisers like Goldman Sachs might be more suited to a deal between multinational companies more used to doing deals of this size. The culture and background of the other party needs to be considered by Kerry Group if it is serious about completing this deal,” said Mr Lavery.

ICMSA president, Pat McCormack, said the suspension of the proposed deal should give space for all concerned to develop a plan for the future of milk processing in the Kerry catchment area in whatever form or structure that takes.

“Our focus has always been ensuring that the milk processing entity going forward is financially sustainable and delivers a strong milk price to its suppliers. We also believe that the milk suppliers should have a clear say on any future change to the current structure. The dairy sector is fundamental to the rural economy in the Kerry catchment area and future decisions must recognise the importance of processing not only to milk suppliers, but to the wider rural economy,” said Mr McCormack.

One of those milk suppliers is Dave Scannell, who farms in Listowel and Ardagh. He said his farmyard last week was busier than a TD’s clinic.

“There was people calling into me non-stop all week asking how could they help in stopping the joint venture. I had an elderly widow at my doorstep in floods of tears over the prospect. We the shareholders of Kerry Co-op dodged a massive bullet by having the Co-op’s bid for Kerry Group’s dairy business rejected. Despite having previously being upbeat about the joint venture, once the details of it emerged it became crystal clear the joint venture couldn’t possibly work for a multitude of reasons and had to be stopped at any cost,” said Mr Scannell.