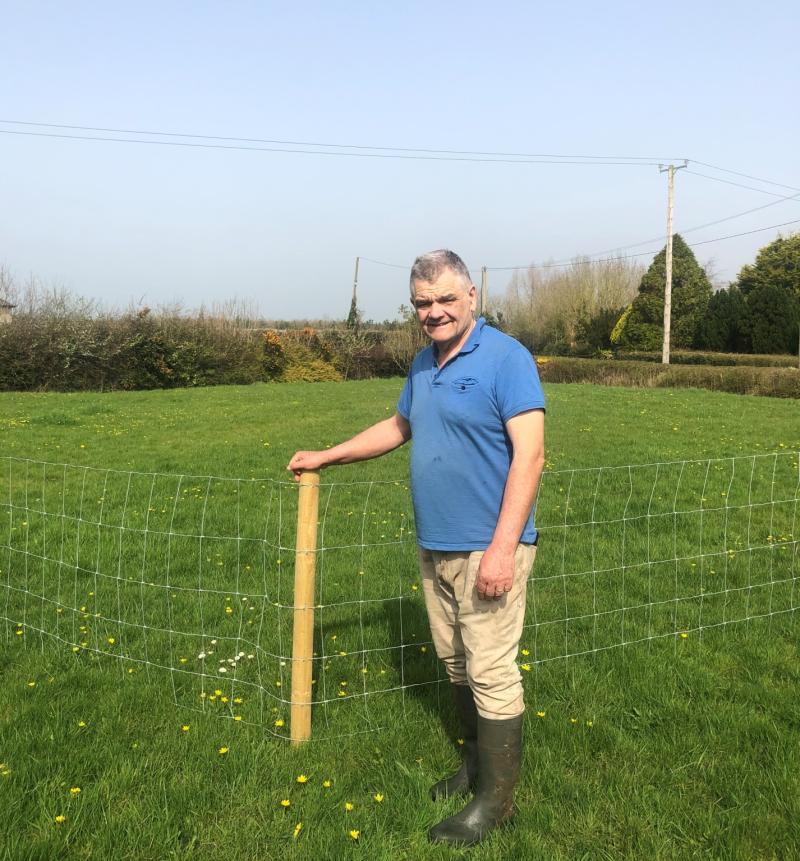 RESPONDING to the publication of the Government's Rural Development Policy 2021-2025, the Chairperson of Limerick ICMSA said that the plan suffered from what John Bateman described as “the chronic ailment” of governmental policy in that it was notably heavy on vague aspirations and correspondingly light on any meaningful detail as to how these were to be realised.

Mr Bateman said that his Association “obviously” wanted our rural areas revitalised and rejuvenated after decades of depopulation and systematic withdrawal of services – both state and commercial.

But the Meanus farmer said that those looking for detailed planning and commitment in this document would look in vain. He cited the chapter dealing with farming, forestry and food production as the most obvious example.

“Everything about the way that farming is dealt with in the document screams ‘managed downgrading’ of the sector.  I stand to be corrected, but I was unable to see the words ‘commercial farming’ mentioned even once. This does not bode well if the Department charged with taking rural Ireland forward over the next five years fails to recognise and name the one sector that has proved repeatedly that it has the capacity to do just that," said Mr Bateman.

"I have to make this clear: no amount of farmers’ markets will replace the economic input provided by our world-class commercial farming and processing sector.  Just once, I’d love to see an Irish Government document that categorically committed to supporting our commercial farming sector in the transition to a low emissions basis.  What we seem to get instead is ‘penny packet’ policy that puts forward a multitude of relatively small initiatives that cannot – and will not – allay farmers fears that we are an ‘add on’ component to the rural Ireland envisaged by some elements in Government and, most particularly, some elements of media," he added.

The Limerick farmer says the very first sentence of Chapter 9 of the plan, which deals with the role of farming, forestry, etc., gives the game away. "Agriculture is both a primary economic driver and a critical component of the social fabric which sustains rural communities’, it says.  The reality – and everyone knows it – is that agriculture is the primary economic driver and the critical component which sustains rural communities. The presentation of farming as one of a number of important elements is slippery and just does not accord with the facts.  Farming and food production is not just an element of Ireland’s rural economy; it is Ireland’s rural economy and we think that a rural development policy document that doesn’t recognise that is fundamentally deficient”, said Mr Bateman. 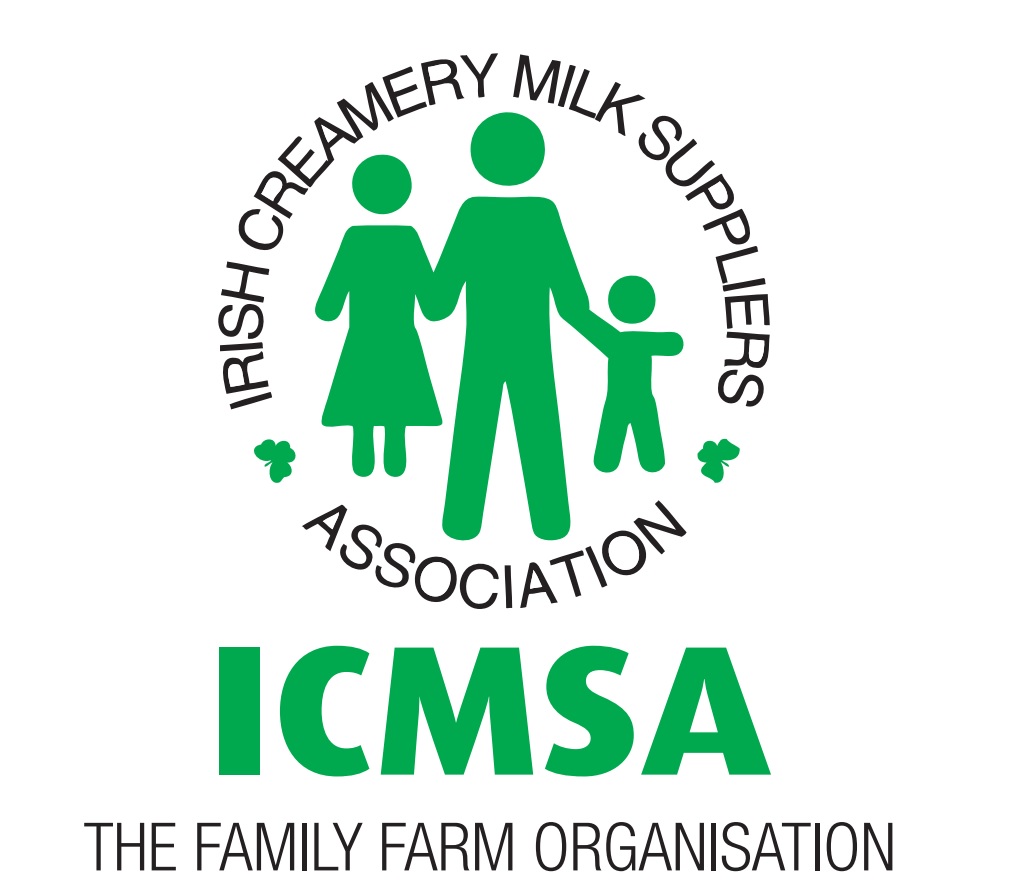