Cattle rustling in the dead of night in Limerick 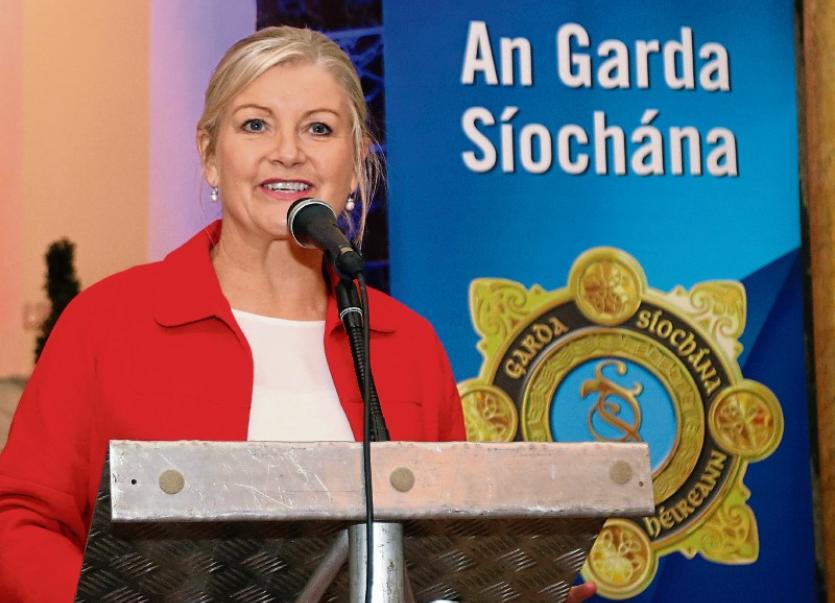 FIFTEEN “mixed cattle” were stolen from lands in Castletroy under the cover of darkness over the weekend.

“It’s a while since cattle were reported as stolen so I just want to make cattle dealers aware that they should check on their cattle regularly, report any suspicious activity and to make sure that they have all of the identification details of their cattle recorded,” said Sgt Leetch, Limerick’s crime prevention officer based in Henry Street.

Meanwhile, gardai received a report of the theft of a single car transporter trailer from a yard in Athlacca. The owner doesn’t have the chassis number or registration number of the trailer recorded, said Sgt Leetch.

”The trailer is silver galvanised steel, it’s a Brian James make and approximately 10 years old. Unfortunately this could describe a huge number of trailers so it’s now very difficult for gardai to investigate this theft.

marks of each of your pieces of machinery. It’s important to mark your property

and ideally your Eircode should be engraved onto your machinery. This makes a trailer or ride on lawnmower or whatever unique to you but it will also assist gardai in returning the property to you should it be found,” said Sgt Leetch.