‘Consequences’ for Limerick farmer if he doesn’t reduce his herd 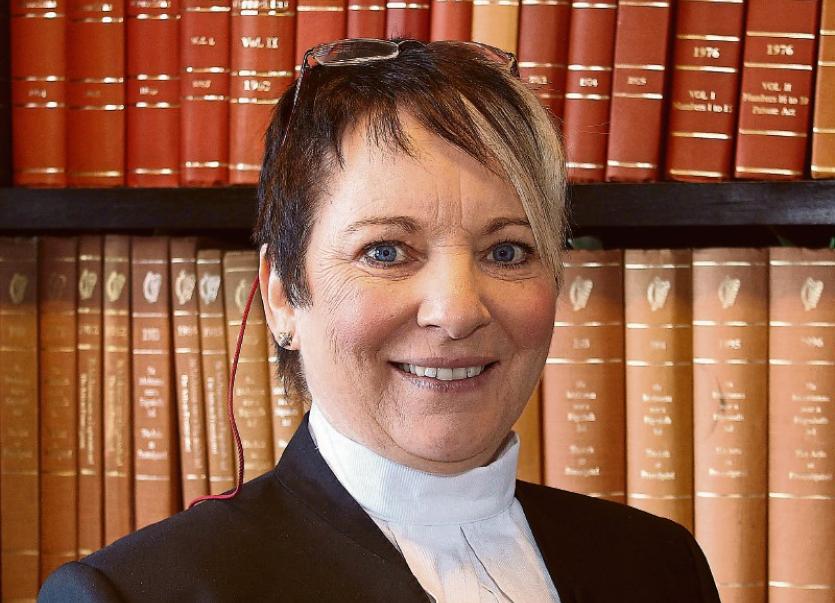 A JUDGE told a County Limerick farmer there will be “consequences” if he doesn’t reduce his herd.

William O’Keeffe, of Ardroe, Pallasgreen was prosecuted by Limerick City and County Council for water pollution. The matter goes back to April 20, 2016 when Aidan Leonard, a farmyard inspector with the council, inspected the defendant’s land.

He told Kilmallock Court in February 2018 that a complaint was made about Mr O’Keeffe’s facilities.

“He has 33 hectares but he doesn’t have a farmyard. He had 57 cattle but has a lack of facilities. Out-wintering cattle causes poaching of the land. If the cattle compress the land, it is churned up and there is a run off of effluent,” said Mr Leonard.

The inspector said Mr O’Keeffe gave him an undertaking that he would reduce his herd. On February 14, 2018, Mr Leonard said he visited the farm and found the land poached due to the number of cattle on it.

Mr Leonard asked for a wintering plan for next year (2019) and “smaller or lighter cattle if possible”.

The case was back before Kilmallock Court last month.

Will Leahy, solicitor for the council, said a proposal was made 18 months ago but they are not satisfied with how things are on the ground.

“There is poaching on the land. We are still not satisfied. Mr O’Keeffe’s consultant advised him to reduce his herd by 16,” said Mr Leahy.

Brendan Gill, solicitor for Mr O’Keeffe, said the difficulty only occurs in the winter.

“There is no difficulty for eight months of the year,” said Mr Gill.

Regarding his client selling cattle, Mr Gill said cattle prices have been back and there was a backlog in the factories due to protests.

Mr Leahy said Mr O’Keeffe undertook to reduce his herd by 16 but “as of yesterday there was 51”.

“It is not satisfactory in our point of view. It is down to proper management,” said Mr Leahy, who agreed to an adjournment until February 18.

“We will carry out an inspection to see how we are getting on,” said Mr Leahy.

“There will be consequences,” said Judge O’Leary before agreeing to the adjournment at a sitting of next month’s Kilmallock Court.