Nearly half of septic tanks in Limerick fail inspection 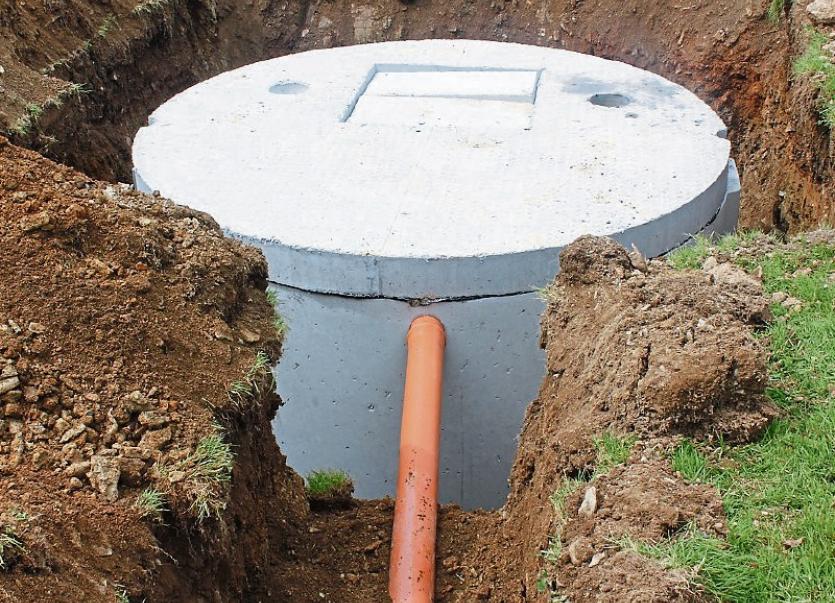 More than 40% of septic tanks inspected in Limerick last year failed, according to an EPA report

NEARLY half of septic tanks which were inspected in Limerick last year failed - representing a danger to the enviromnment and human health, a new report has revealed

A total of 809 septic tanks and other domestic waste water treatment systems were inspected across the country in 2020 with 54% failing inspection because they were not built or maintained properly.

According to the report, 23% of systems inspected posed a risk to human health or the environment, as faulty systems can contaminate household wells and pollute rivers.

The EPA says 44% of the 36 systems inspected in Limerick during 2020 failed bringing the total number of failed inspections since 2013 to 194.

However, the report found that 79% of systems which had failed an inspection in Limerick have bow been fixed or repaired.

Local authorities issue advisory notices to householders when septic tanks fail inspection.  The report found there were 468 cases open more than two years at the end of 2020.

The septic tank grant scheme, which was expanded in 2020, offers grants of €5,000 to assist in addressing malfunctioning systems.

Noel Byrne, EPA Programme Manager added: "It is important that householders fix septic tanks where problems are detected. There is a grant scheme available to assist householders to fix failing septic tanks. Local authorities should focus their efforts to resolve open cases to ensure human health and the environment are protected.”

Fears over a wave of post office closures in Limerick