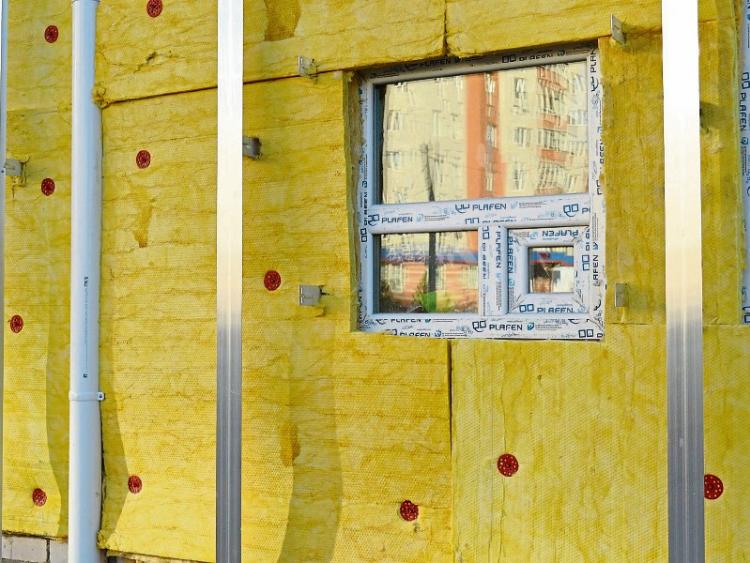 MORE THAN 230 households in Limerick are facing a cold winter and steeper bills due to a delay in home energy improvement scheme as a result of the Covid-19 pandemic.

That is according to Sinn Fein TD, Maurice Quinlivan who said that the ‘Better Energy Warmer Homes Scheme’ is experiencing a lag in more than 7,300 upgrades, 236 of which are in Limerick.

“Given the fact that approximately 3,000 homes are completed each year, this amounts to a backlog of almost two and a half years work,” he said.

He said that the “vital scheme” aims to “reduce energy costs for those who can least afford them, through the installation of insulation, lagging jackets or heating upgrades”.

This scheme, he said, benefits pensioners and those on lower incomes.

“In the absence of these planned works, many vulnerable people won’t have energy upgrades made to their homes anytime soon and are now facing a cold winter with higher energy bills.

“This will be compounded by the decision to increase the carbon tax by 29%, which will push up fuel prices.

“We have called for the government to change tact when it comes to the carbon tax. Financially penalising people who have no alternatives is only going to make their situation worse.

“This needs to be addressed as a matter of urgency, given the time of year and the impact the cold weather will have on those living in poorly insulated homes this winter,” he said last week.