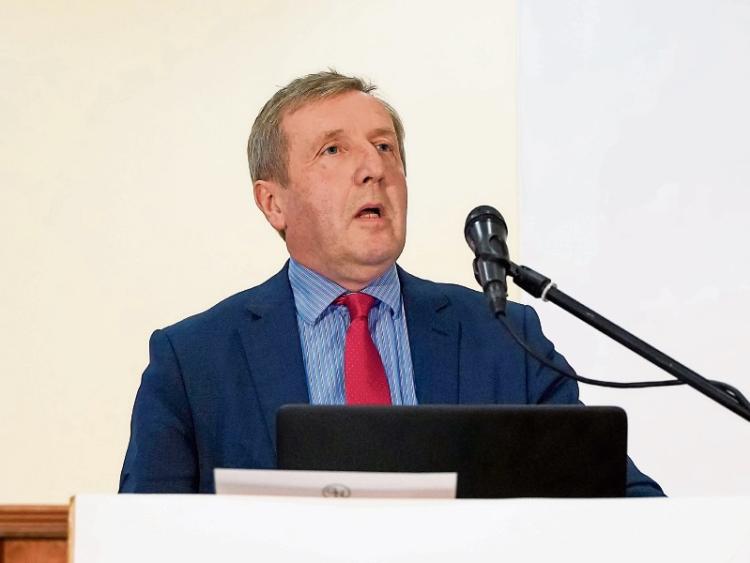 FOUR animal charities in County Limerick will share €76,000 out of €3m in funding from the Department of Agriculture.

Minister Michael Creed announced the funding of €2,906,000 to 106 animal welfare organisations throughout the country. The payments will be made with immediate effect.

Minister Creed said: “It gives me great pleasure in awarding this funding, which is the largest ever allocation of funding by my department to animal welfare organisations”.

He went on to say that the Government is committed to promoting and advancing the standards of animal welfare in our society and the organisations in receipt of funding, together with their staff and volunteers, provide great support and commitment to protecting surrendered, abandoned and at-risk animals.

Minister Creed spoke of “the major improvements in animal welfare that have taken place in recent years”.

“The reform of the Animal Health and Welfare Act 2013, which replaced legislation going back over a hundred years, was a particular milestone in providing a modern-day legislative basis to support animal welfare policies and objectives. This legislation enshrined the Five Freedoms concept and introduced mandatory standards to provide for positive welfare for animals,” said Minister Creed, who added that he was now introducing new legislation on the sale and supply of pet animals, and publishing a voluntary code of practice for sellers and suppliers of pets.

Anyone selling or supplying more than five pet animals in a given year must register with the department. All advertisements of pet animals must include certain minimum information about the pet and the seller or supplier, including in respect of dogs, its microchip number.

“The introduction of this legislation is the culmination of a public consultation to get the public’s views on the sale and supply of pet animals. I was very pleased with the response, which included views of animal welfare charities and the industry. The new legislation covers the online advertising of pets for sale or supply, and introduces more traceability especially where dogs are concerned, by requiring advertisement for those pets to include the microchip number of the animal. These new measures will contribute to my Department’s work in ensuring high standards of the welfare of pet animals are maintained,” he said.