Limerick council inspectors ‘at risk’ with surprise visits at farms 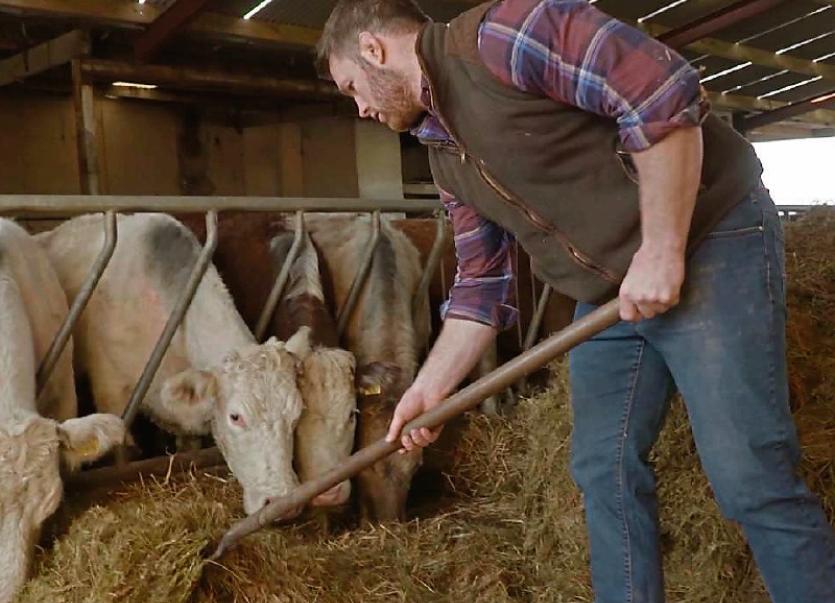 LIMERICK’S council officials are “at risk” when making unannounced farmyard inspections, according to a Limerick councillor.

Cllr Liam Galvin, Fine Gael, who hails from Abbeyfeale, has said that he is “not happy” with the current council policy, which he claims allows for inspections to be made without appointment.

“This is a huge issue,” Cllr Galvin said at the recent meeting of the Climate Action, Biodiversity and Environment Strategic Policy Committee on October 22, “and one I feel very strongly about.”

“Livestock has changed in recent decades, the animals are wilder and more dangerous,” he added, claiming that he was aware of incidents where council inspectors were put at risk due to livestock on visits.

“I am not responsible for any inspector harmed on my land if no appointment was made,” he added, “and I don’t agree with the policy that farmers are responsible for those that come onto his land.

“It’s very simple and very important,” he continued, “an appointment should be made - just like you would at the doctor or dentist via a phone call or even a letter.

“If I, as a farmer, have to meet with a council official, I have to make an appointment, so I believe it should go both ways - irrespective of the emergency.”

“Courtesy should be shown to farmers, you can’t expect farmers to drop everything on a busy day’s work,” he added, “a couple of days of notice should be given, so he can have his daily work done before the visit.

“I’m not just saying it for publicity - this needs to be done,” he demanded, “I would go as far as saying the department inspections should be appointment only, as I’m aware of such visits being made without appointment also.

“Farming is the biggest employer in the country, and I absolutely believe appointments aren’t made to try and catch farmers out,” he added.

Council officials assured Cllr Galvin at the meeting that appointments for inspections are “by and large” generally made by inspectors, except in incidents where a pollution incident is being investigated.

Cllr Galvin was told: “ninety-five to one-hundred percent of the time” visits were made via appointment, and that inspectors generally do not enter into fields with livestock but at the same time “they have to do their job”.

Fellow Fine Gael councillor Adam Teskey supported Cllr Galvin’s claims and mentioned that he was late to the meeting that day because an inspector arrived at his premises “with no appointment”  just before he planned to leave.