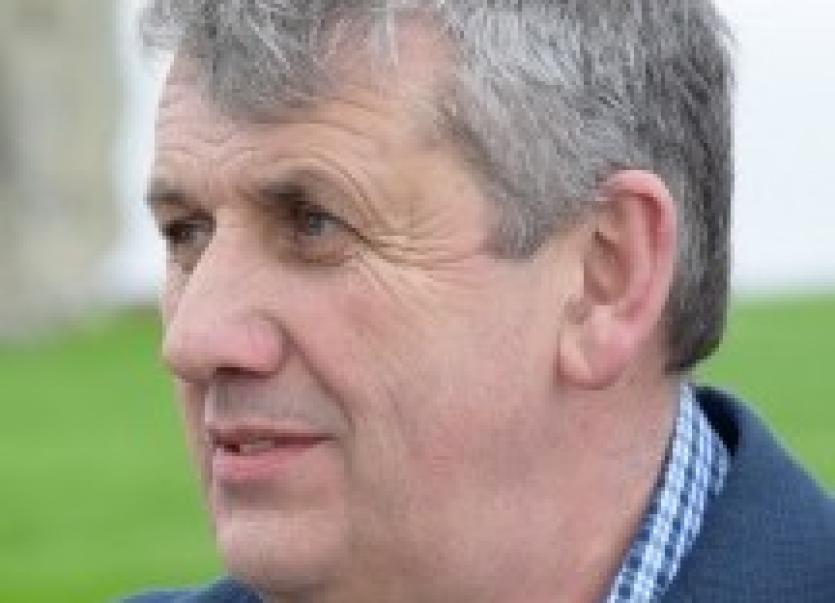 Best known for Fight the Pipe campaign, the Puckane man is on the election trail

Tipperary farmer Liam Minehan has thrown his hat into the EU Parliament election race and hopes to win over 100,000 votes to be elected in May.

The Puckane man, best known for his 'Fight the Pipe' opposition to the Irish Water proposal to take water from the River Shannon to be pumped to serve the greater Dublin area, says that he wishes to start a conversation about the reinvigoration of rural Ireland, and the necessity of rebuilding population bases so that the rural economy can flourish.

“I don't want my grandchildren to be forced to live in apartment blocks in the middle of Dublin,” Liam told the Tipperary Star this week - his four sons PJ, Bill, Michael and Jim all work locally in the agricultural sector, while his wife Marian is the Secretary of the North Tipperary GAA Board and is very well known in sporting circles.

“My whole thing is about the fact that rural Ireland should be developed and supported in order to create a level playing field for everyone. Why is it that everything has to be inside the Pale? Why does everything have to go through the M50? It is only through repopulating the rural areas that we can breathe life back into the communities where people can live, work and play. You cannot have communities dying, but we are allowing that right now, because the system is wrong. I want to make democracy work for the people of rural Ireland,” he says. 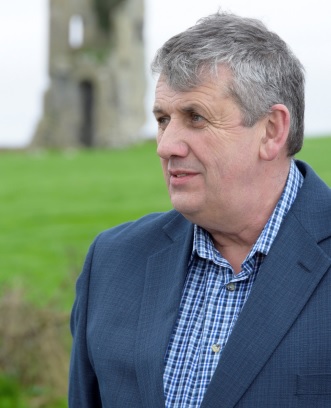 Liam ( pictured above)  points to the governments spatial strategy being allowed to “tie up the legs of the local economy” and says that there needs to be a return to the days of decentralising of government departments throughout the country.

“Decentralisation got a bad name the last time round because civic servants were made to move. But, there are so many now who wish to get out of Dublin, there would be no problem in implementing it. Like, why does the Department of Agriculture have to be right in the middle of Dublin city - it makes absolutely no sense whatsoever. We need to use pillar 2 to maintain farmers and farming, not to maintain the factories,” he says.

Liam speaks straight forward with a real clarity of thought. And, he offers the view that there are many many like minded people out there who are very frustrated at the systems which govern the country at the present time - a system, which he says is broken and must be fixed.
Indeed, the fifty eight year old readily admits that it is not Europe which really interests him, but rather Dail Eireann, and agrees that many of the structures and systems he wishes to see replaced are the responsibility of the elected representatives of Dail Eireann, rather than MEP's. However, he also points out that the European elections ensures that his views reach far more constituencies than the general election and affords the opportunity for more like-minded individuals to understand his thinking.

“I understand the process. But, my view is that if I can get 100,000 people to vote for me and to elect me to Europe, then I can have a voice which can be heard. I want to create an awareness in the Ireland South constituency that there is an alternative way, a straight forward and direct way. I have a very wide range of views on a lot of matters and I consider them all to be common sense. And, from speaking to a lot of people, I realise that others are of the same view,” he says.

Liam is standing as an independent candidate and says that he will have a very small team working with him. But, he is hoping to tap into a thought process in rural Ireland which is very frustrated at the manner in which small local towns and villages are being left behind due to lack of broadband, poor road networks etc.

“People are angry at what is going on but they don't really have another outlet. How is it that there are major housing problems in Dublin - people can't get a house - and yet we have rural villages crying out to be repopulated. You'll get all the usual answers, but you won't get the real answer, which is that there is no will to make the changes necessary,” Liam says.

The Fight the Pipe campaign continues as Irish Water bids to pump 330 million litres of water to Dublin from Lough Derg. This will increase the water supply to Dublin to be in the region of 960 million litres, which will be three times above the required capacity. But, more than half the water produced is being lost through leakage and wastage, according to figures.

“There are very real, viable and economical alternatives to solve the water problems in Dublin, but they don't want to hear about it. Temple Bar is one of the worst areas in the country for leakages, but when you mention digging up the streets around Temple Bar, you know the reaction you will get. They prefer to pump millions of water from Tipperary to top up their supply, rather than dig up a street in Dublin,” he says.
“The decline in small towns and villages has been well documented and we are now probably at the bottom of the curve in that we have pretty much lost everything that can be lost. Our post offices are gone, the few pubs that are left are fighting for their very survival and there are very few small shops still in existence. Rural isolation is a very real, rapidly increasing phenomena and it is now possible for a person living alone to go the full day without as much meeting a neighbor.  This has to change, this is our watch, only we can make a difference.

“Looking at our villages and small towns it is difficult to see how the shops, post offices and pubs that have closed will ever be reopened. We live in a different world and have become accustomed to different ways, either by choice or legislation. The reinvigoration of our villages and towns will require ambitious and creative projects, but it can be done.

”Technology is rapidly presenting an opportunity unlike anything we have previously witnessed. Many workers spend their working day in front of a computer screen in an office inside the M50 where road networks and accommodation are struggling to cope with demand. This need not be the case. Why could these offices and their associated computer terminals not be located in smaller, well appointed hubs in our villages and towns?

“This would allow workers move from the overpriced accommodation in the greater Dublin area to a part of the country where realistic house prices and quiet roads are the norm. A small hub capable of accommodating 20 to 30 workers would inject much needed life into our villages and towns and could begin the process of finally redressing the balance.

Liam Minehan is a passionate advocate for rural Ireland with many forward thinking, some might say radical, ideas. But, many others will be very taken his direct narrative. 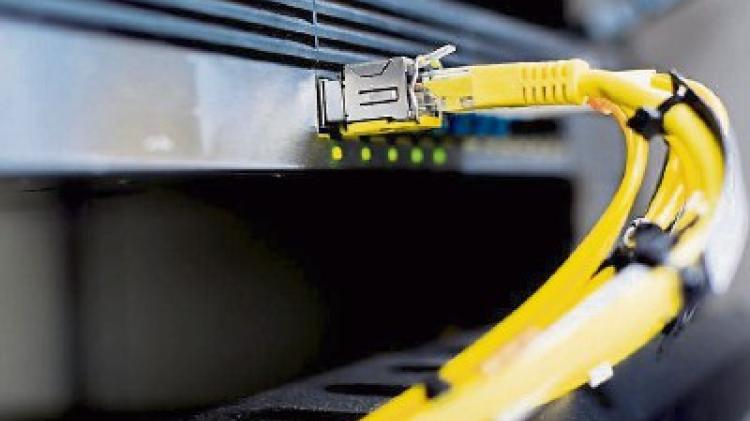