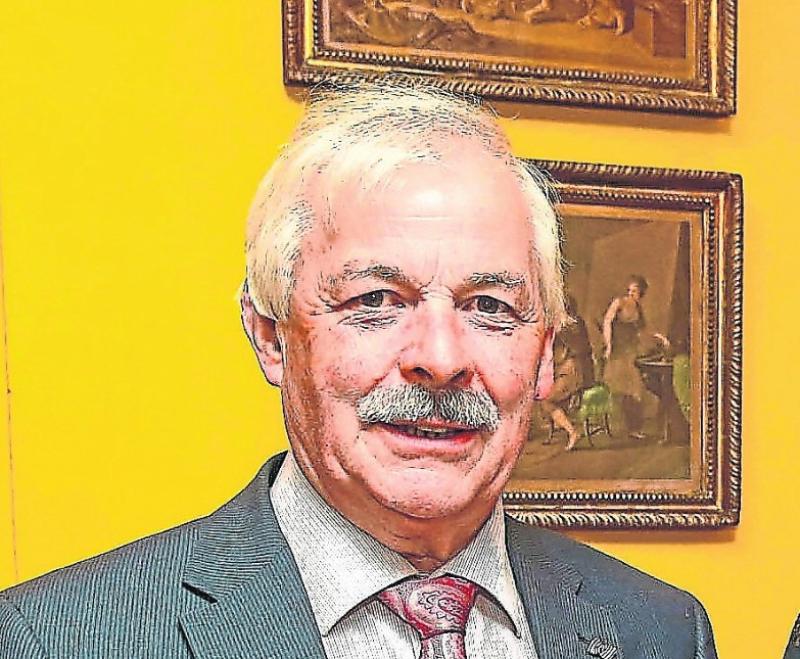 SOME cul-de-sac rural roads are in a very dangerous condition in Limerick, according to Fine Gael candidate in Adare Rathkeale Leo Walsh.

His observation comes, he says, as a result of six months canvassing around the area where the issue of infrastructure has been raised time and time again.

And he cited cul-de-sacs as most in need of attention.

One cul-de-sac, with 15 to 20 houses, he said, had not been resurfaced for almost 20 years and had large potholes and overgrown hedging.

But there were many others, he claimed, and as a result, the potential for housing and for rural regeneration was being lost.

“It’s imperative that these roads are maintained to encourage young families to live in these areas and ensure rural communities remain alive. If people do not have basic services such as roads that are driveable, they will favour moving to suburbia which will have a knock on effect for rural schools, businesses and communities.”

“These people pay road tax, property tax and high income tax. The very least they should get in return is a road that will not damage their car or have an impact on the saleability of their home.”