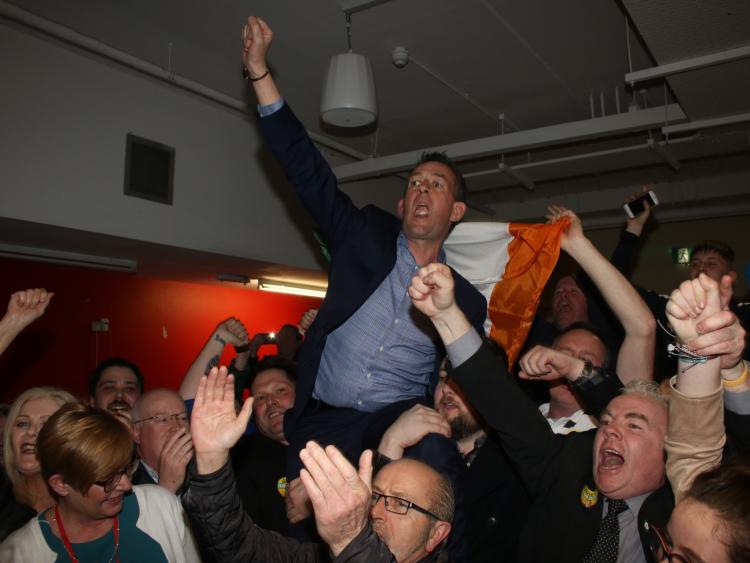 SINN FEIN's Maurice Quinlivan has retained his Dail seat after sensationally topping the poll in the Limerick City constituency.

Count Two of the Limerick City constituency is now underway.