University of Limerick on the rise in World rankings 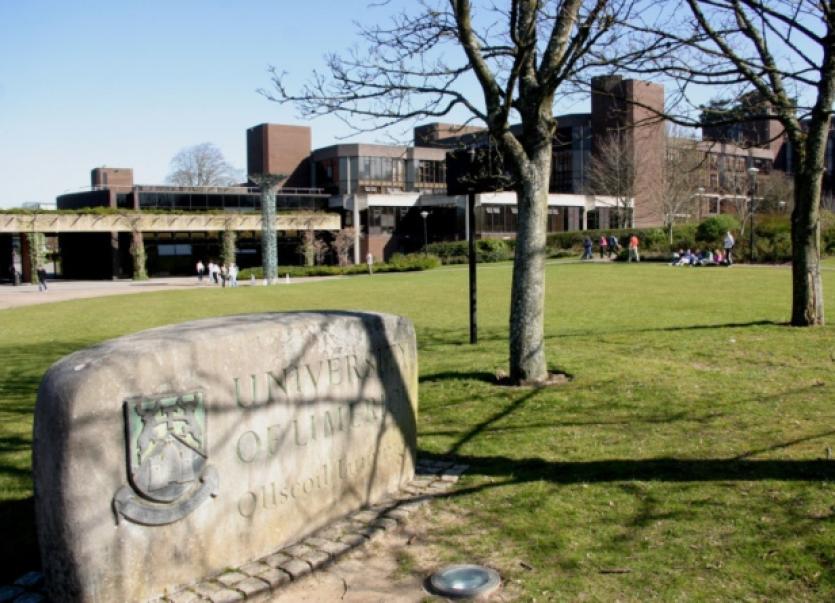 THE University of Limerick has welcomed the findings of the QS World University Rankings report, which saw UL climb into the top 500 of 3,539 universities considered worldwide.

THE University of Limerick has welcomed the findings of the QS World University Rankings report, which saw UL climb into the top 500 of 3,539 universities considered worldwide.

Its ranking places it ahead of Maynooth and Dublin Institute of Technology, but behind Trinity College Dublin, which is again at the top of the Irish league.

TCD is followed by UCD, UCC, NUIG and DCU.

UL president, professor Don Barry, welcomed their improved rating, which is based on a number of factors.

“UL’s higher ranking for 2015 reflects the direction the University of Limerick is taking in terms of research impact, teaching and learning and internationalisation. This improvement is only the beginning. A new university strategy is due to be launched at the end of the month and one of the key focus areas will be further building on UL’s international profile of excellence in teaching and research,” said professor Barry.

The latest QS World University Rankings proved to be a mixed bag for Irish institutions, as while UL rose in the list, alongside NUI Galway and DCU, Trinity, UCD, and UCC fell in the list.

“Overall, I think it’s significant that all seven Irish universities are in the top 600 globally,” said DCU president Brian MacCraith.

“When you take into account there are close to 20,000 universities worldwide, that means all Irish universities are in the top three per cent worldwide.

“I think that has to be borne in mind, in fact it’s really quite remarkable that all Irish universities are doing well, given the funding circumstances in which they must operate.”

Trinity dean of research, Professor John Boland said: “We are delighted that Trinity College Dublin continues to be recognised globally as Ireland’s premier university, competing at the highest international standards.”