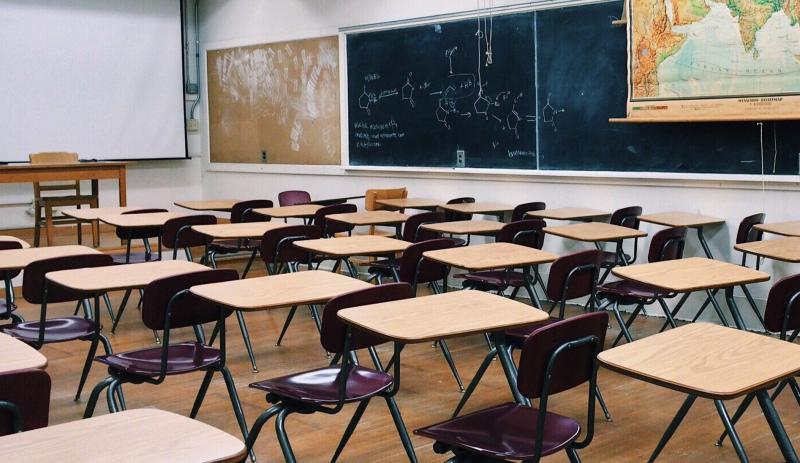 A LIMERICK mother has kept her eight-year-old daughter off school today over the minute of silence to be held in memory of murdered teacher Ashling Murphy.

Lee-Ann Purcell, who lives in the city suburbs, spoke to Joe Duffy on RTÉ Radio One's Liveline yesterday, after it emerged unions are asking teachers to hold a moment of reflection at 11am as her funeral takes place.

The mum-of-two says she does not want her eight-year-old daughter finding out about the tragedy, saying: "Childhood is so precious, and this is a moment she'll never forget. My child idolises her teacher. She identifies with it. I feel it would be hugely traumatic for her. If I can avoid it - it may only be for a week - then I will."

She said she wanted to extend her "sincere sympathies" to the family and loved ones of Ashling, who studied at Mary Immaculate College.

But Lee-Ann feels for younger children, a different way of remembering the primary school teacher should be looked at, with perhaps children having a "happy time" at 11, as opposed to a sombre reflection.

"I've a little girl who is eight and in primary school. I'm just concerned when the minute's silence is held, she will find out about this awful tragedy. Myself and my husband are praying for Ashling and her family and everyone impacted by this. We have chosen not to tell our daughter as it's horrific," she added.

Her older child, who is 12, is already aware of the murder which has shocked the country and led to widespread trauma, and faced a difficult discussion with him.

"We had a discussion. His first question was Am I safe? I am just very concerned this will become a topic of conversation tomorrow in schools. I would rather be there with my child when she finds out about this. I'd rather it wasn't left to a teacher. There are other children who are very upset and triggered. It's a beautiful idea, but I'm really worried about it," she told the RTÉ show.

"It's a very significant thing that the whole school will stop at 11am. I'd be very concerned at the dialogue for the day. We can all commit to remembering Ashling, but if at all possible, it could be managed at home," Lee-Ann said, "The days of childhood are limited and precious, and I've made a decision not to tell her this story. In a school setting I'm very concerned."

She added she'd have preferred if any minute of silence was held, that the Department of Education had called it.

Ashling, who died following the attack on Wednesday evening, will be laid to rest in the Lowertown Cemetery following funeral mass in St Brigid’s Church in Mount Bolus at 11am.

Information on how to view the funeral can be found here