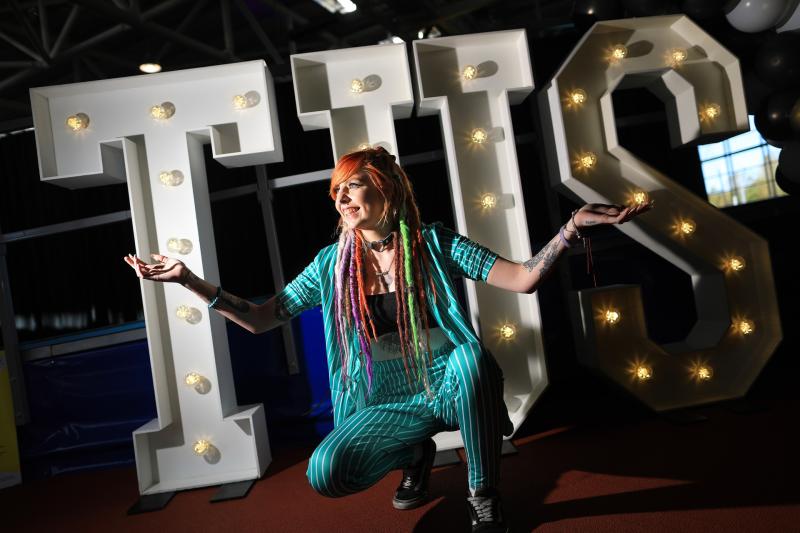 BACK in 1989, the National Institute of Higher Education was given university status paving the way for the University of Limerick.

The new college will cover six of campuses including two here in Limerick at Moylish and the Limerick School of Art and Design in Clare Street, and will serve 14,000 students and a population of more than 900,000 people.

On Friday afternoon, to mark the historic occasion, launch events happened at the college’s new bases in Moylish and Athlone, as Ennis, Clonmel and Thurles also officially became university towns.

In the audience in Athlone were the Minister of State for Skills and Further Education, Limerick TD Niall Collins, alongside the college’s inaugural president Dr Vincent Cunnane, plus the governing authority’s chair, Josephine Feehily, who hails from Clarina.

While at a sister event in the Millennium Theatre, former Leader reporter Petula Martyn, now with RTE, was joined by Anne Melinn of the School of Art and Design, plus a number of the students of the predecessor college, LIT.

“Today we start our story, today we find our voice,” said Dr Cunnane, who up to now was president of LIT.

The new university, he acknowledged has been set up in very strange times, against the backdrop of the Covid-19 pandemic, with many of the preparatory meetings virtually.

Ms Fehilly said: “I think this is an amazing day. It’s a day full hope, opportunities and growth ahead of us.”