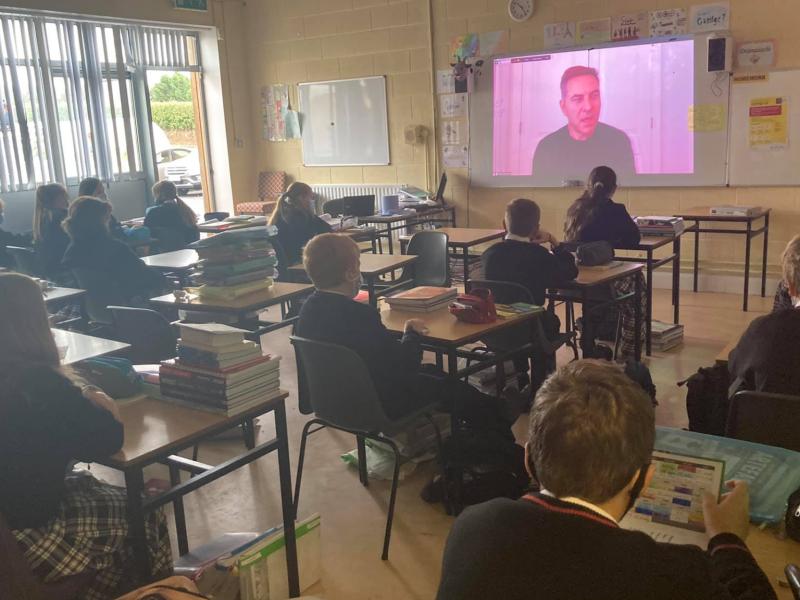 MORE than a hundred Limerick students were in awe as they were treated to a special webinar with a bestselling British children’s author.

The event was organised by Dr Fidelma Healy Eames, who conducted the interview as part of the Inspiring Ireland, Inspiring Students webinar series run by the Education Support Centres of Ireland.

First year English teacher at Hazelwood College, Yvonne Devine, who has been teaching at the West Limerick school for over 20 years stated that many of the 115 students in attendance were up to speed on the Wimbledon-born author’s repertoire despite his absence from the school curriculum.

Mesmerised by one of the most noted names to decorate local shelves, Hazelwood College student Emma Hartnett (12) said: “I really enjoyed the interview. David told us he got inspiration for his writing from his childhood.”

Her classmate, Donal Bennis (13) who had previously read Bad Dad, Midnight Gang and Gangsta Granny, admitted that he really enjoyed all of the actor, writer and television personality’s books. “They’re all very good.”

Yvonne told the Limerick Leader that the words of wisdom from the OBE award winner would inspire the Dromcollogher based students as they look to fine tune their English throughout their time there.

Dr Healy added that David had generously agreed to read aloud one of his books for everyone in attendance.

Ella O’ Callaghan (12), who had read World’s Worst Children going in, reflected on her thoughts about the webinar: “He was very funny. The book I had read was hilarious.” 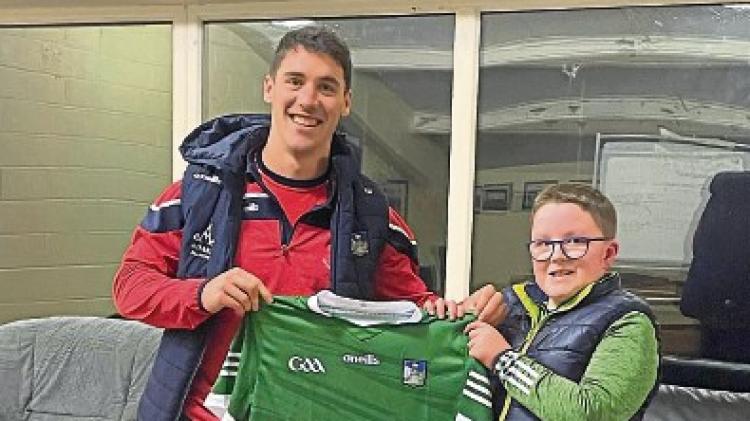 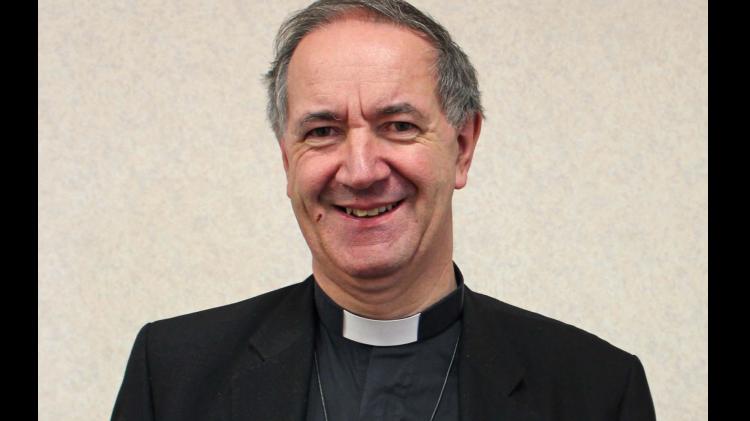