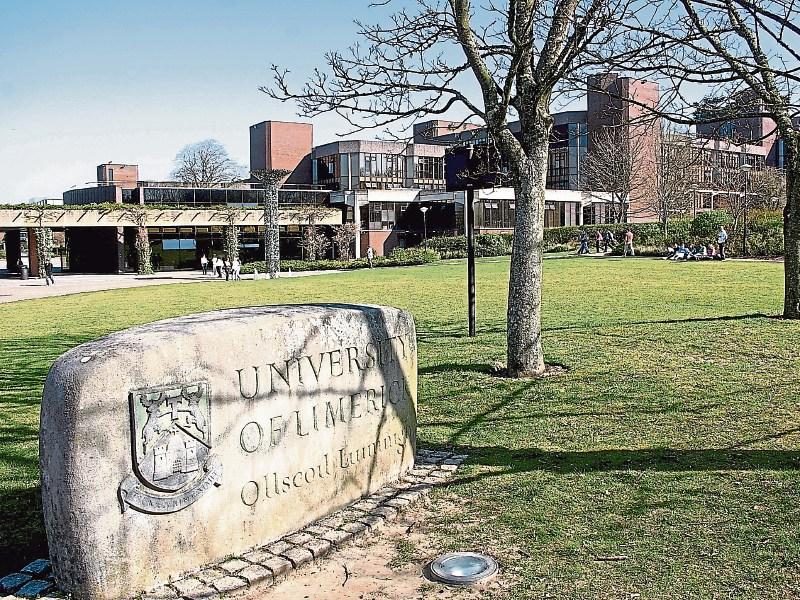 IRELAND’S first ever Athena SWAN Silver award has been awarded to University of Limerick’s Department of Physics, it has been announced.

An Athena SWAN Silver award is granted in recognition of the positive impact of actions that a department or institute has undertaken to achieve gender equality amongst staff and students in higher education.

In its submission the department at UL highlighted a range of impact driven activities and initiatives, including extensive outreach activity to encourage female students to take physics as a Leaving Cert subject and to consider studying physics at undergraduate level.

The physics department has seen an associated increase in female undergraduates from 37% to 54%, due to higher numbers of women taking up education courses, supporting their aim to increase the number of female physics teachers in Ireland.

“UL takes great pride in being one of the first institutions in Ireland with Trinity College Dublin to achieve an Athena SWAN (AS) Bronze Institution Award in July 2015,” commented Dr Marie Connolly, UL Director Human Rights, Equality, Diversity and Inclusion.

“Since then, we have worked hard to embed the principles of Athena SWAN and gender equality and more recently the broader diversity and inclusion agenda across all faculties and departments,” Dr Connolly concluded.

The Minister for Further and Higher Education, Research, Innovation and Science, Simon Harris has welcomed the award.

“Advancing gender equality across Higher and Further Education is a priority for my department. The announcement of 21 new Athena SWAN awards demonstrates the ongoing commitment of our higher education institutions to improving gender equality. I’d like to particularly commend the Department of Physics in the University of Limerick for achieving the first Silver Award awarded to a department in Ireland and hope to see more departments reaching this milestone in the coming years,” he said.