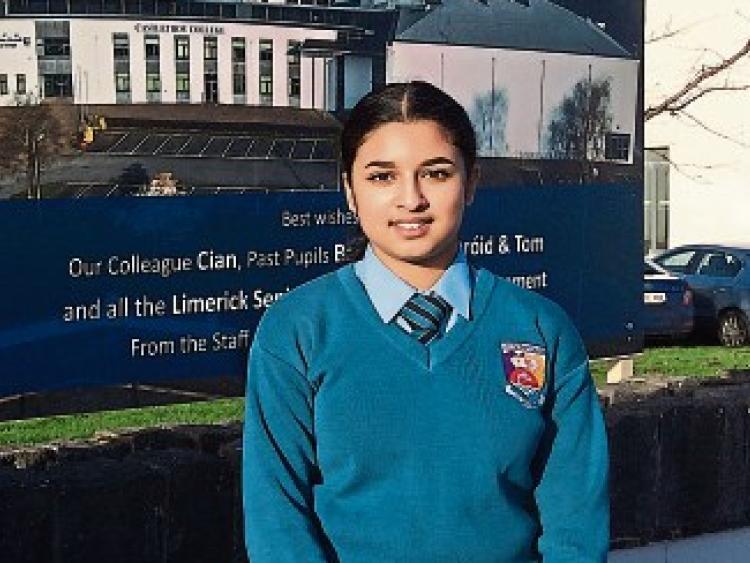 STUDENT scientists from two Limerick schools will showcase their research projects at an innovative Science for Development showcase which will take place online later this week.

Projects from Aronnya Khan Zakaria of Castletroy College, and Ciaran Cronin, Jamie O'Connor, Enda Buckley of Coláiste Iósaef, Kilmallock have been selected for the event, which is organised by Self Help Africa in collaboration with Irish Aid, the overseas development arm of the Department of Foreign Affairs.

Around 100 teenagers from close to 30 post-primary schools will present their scientific projects, at the annual event which will take place via Zoom from 11am on Wednesday.

The event will also feature a virtual tour of Iveagh House, the headquarters of the Department of Foreign Affairs and traditional host venue for the showcase which features a wide variety of environmental, social science and global development focussed projects that had featured at this year’s BT Young Science and Technology Exhibition.

Aronnya Khan Zakaria from Castletroy College in Limerick won the Science for Development Award at this year's BT Young Science and Technology Exhibition with her project on The Development of Racial Prejudice in Children.

The students from Coláiste Iósaef in Kilmallock will present their project, Project Poles at the event.

If you are interested in attending the online event e-mail schools@selfhelpafrica.org