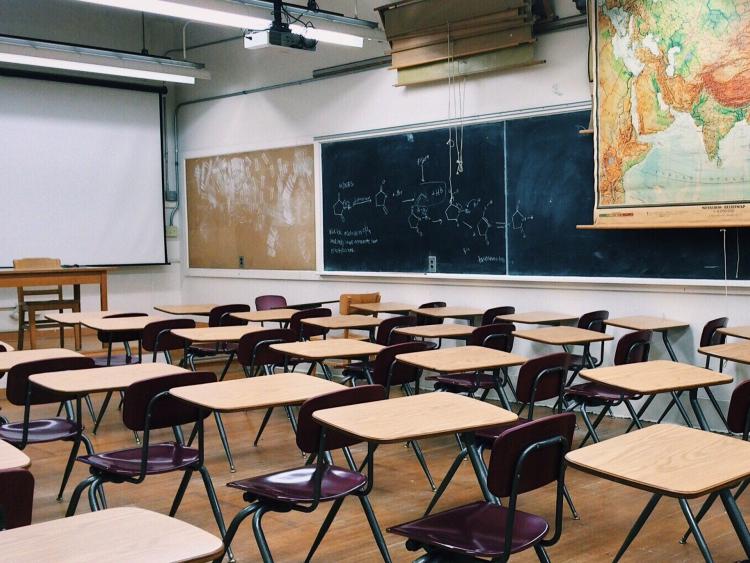 Schools are set to remain closed until at least January 11

DOZENS of schools across Limerick are set to remain closed until at least January 11 following a government decision to introduce tighter Covid-19 restrictions.

The Cabinet met this Wednesday afternoon to discuss the rapid increase in confirmed cases of Covid-19 and a surge in hospital admissions.

It has been expected that a ban on household visits would be brought forward to midnight tonight and that travel restrictions would be tightened further.

While the Irish National Teachers Organisation had called for schools to remain closed next week, the government had indicated it was opposed to such a move.

Primary and secondary schools were due to reopen on January 6 following the Christmas holidays but that will not now happen.

It is unclear of remote learning will take place during the extended closure or if the days will be 'made up' later in 2021.