Science fiction or fact? Rights of robots to be debated in Limerick 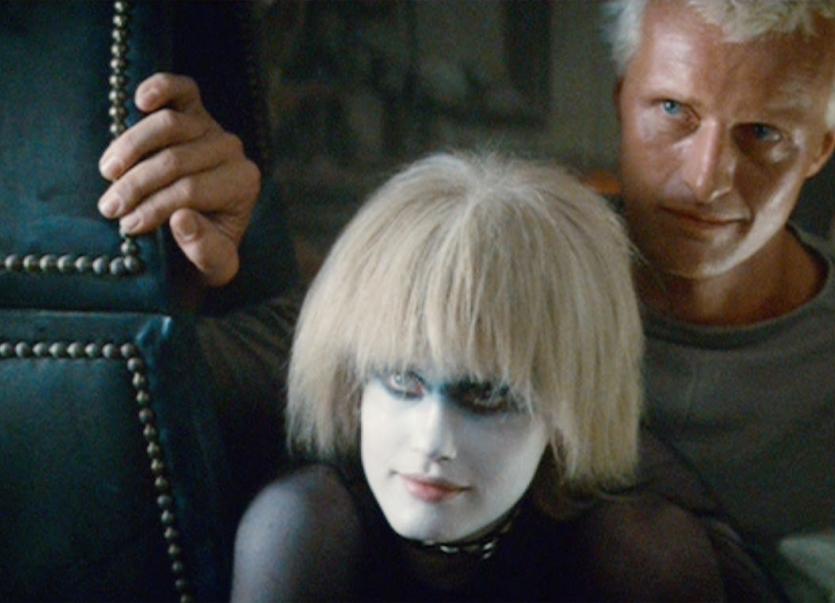 Do androids dream of electric sheep? And do they have rights? Picture: Still from classic sci-fi film Bladerunner

It's been 40 years since Gary Numan sang about having robot friends in his hit single Are Friends Electric?

What was seen as kitschy and pulp then, has become fact now.

Today at the University of Limerick, the rights of robots will be discussed by a panel of leading experts.

The event is taking place on the first day of November 2019, as this is the month in which the seminal Phillip K Dick novel Do Androids Dream Of Electric Sheep? - later adapted into the seminal 1982 sci-fi cult hit Blade Runner - is set.

So, do robots deserve to be treated the same as someone made of flesh and blood?

These philosophical quandaries and more will be discussed at the event.

Professor David J Gunkel of Northern Illinois University will be interviewed by Dr Martin Mullins, an expert in the area of risk and ethics at Lero, a world-leading Science Foundation Ireland research centre, and Senior Lecturer in Risk at UL.

The discussion is titled How To Survive A Robot Invasion, and will focus on the attribution of responsibility as the use of artificial intelligence and autonomous systems grows.

Dr. Mullins said "As we become more dependent on autonomous systems, artificial intelligence and machine learning, we need to carefully consider the ethics of responsibility around the actions of these artefacts."

"We, in Lero and at UL, carry out a lot of research on autonomous vehicles and they will be the most ubiquitous form of robots in the near future. We will be sitting inside them, relying on their decision making for our safety so clearly there are a lot of ethical issues around the relationship between these robots and ourselves as humans."

"That is why it is important to have this conversation and one of the reasons we have invited Professor Gunkel here to share his insights," he added.

Professor Gunkel is the author of ‘Robot Rights’, a disruptive philosophical examination of our relationship to robots. It was described in the LSE Review of Books as "a crucial innovation in the way we think about our proper place in the world and relationships with entities of our own making".

David Gunkel, Professor in the Department of Communication at Northern Illinois University (USA), argues that the ‘robot invasion’ is already upon us as we now interact with, and are influenced by, artificial intelligence in a spectrum of everyday activities. He suggests that we are too comfortable in our ideas about machines in society: to survive the changes coming we need to challenge and critique our ideas before events overtake us.

"At what point, for example, should an algorithm be held responsible for its actions? Was Microsoft’s adolescent bot ‘Tay’ to blame for her swift conversation to fascism?

"What about the recent robot winner of the strategy game Go? AlphaGo’s victory over the human Go champion, Lee Sedol, was the product of its own decision making. Who gets the accolade – the robot’s designer or the robot?" pondered Professor Gunkel.

The discussion will take place in the Millstream Common Room in the University of Limerick at 1pm.